Home | The Genius of The Walking Dead Television Show

The Genius of The Walking Dead Television Show

Satellite TV and cable are constantly trying to up the ante by producing shows that are edgier and more innovative, and yet it can still be hard to find a program that is entertaining and mentally stimulating. AMC’s The Walking Dead, however, has both entertainment value and mental stimulation in spades. While on the surface it’s only a program about the zombie apocalypse, when you look closer you’ll find it’s actually an intricately wrought drama. Filled with complex characters, difficult issues and exciting action, The Walking Dead provides the viewer with the opportunity to explore what it means to be human in the face of a world gone awry. Based on the highly successful series of graphic novels of the same name, the show has stayed true to its source and is a credit to the medium. 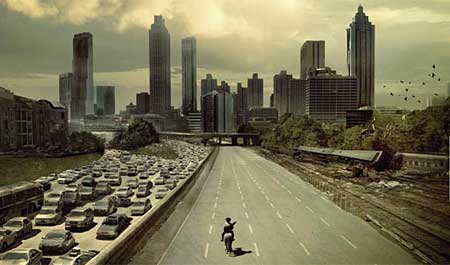 The Walking Dead is the story of Rick Grimes. A sheriff shot in the line of duty, Rick awakes from a comatose state to a world where the dead have risen. Stripped of free will, they are mindless creatures intent on one thing: consuming the living. Seeking to reunite with his wife and son, he travels through zombie infested rural Georgia to Atlanta. Eventually, he finds his family with a small band of survivors, including his best friend. With Rick as the unofficial leader, the group struggles to find a way to survive and thrive. 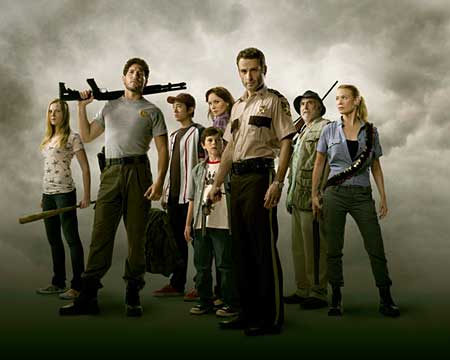 The creator of the graphic novels, Robert Kirkman, has always felt the series was less about zombies and more about the dramas surrounding people. That is perfectly expressed in the television series. Rick is a reluctant hero, trying to balance the necessities of survival with his own internal code. He is constantly having to rethink his positions, however, in the face of dilemmas not always zombie related. Rick has to deal with marital infidelity and the possibility that his wife is pregnant by his best friend. He struggles to maintain his son’s innocence in the face of harsh realities. 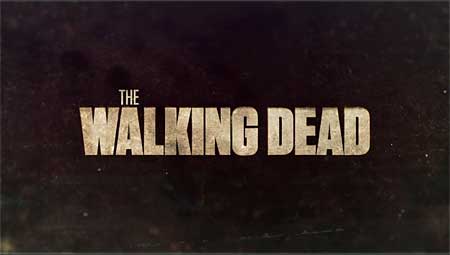 He is not alone in his turmoil. The group is filled with people dealing with the issues of the old world while trying to contend with the new. Andrea, a former civil rights lawyer, is forced to confront a world where laws have no meaning. Dale is the moral compass of the group, holding onto the ideals of the civilized world which do not always promise the best chance of survival. Lori, Rick’s wife, contends with her guilt for her betrayal and her desire to protect to her son at all costs. No issue is off limits for the show. Relationships are the core of the program.

There is no lack of beautifully designed and executed zombies, but they are a backdrop against which the larger story unfolds. Every episode leads the viewer to wonder what they would do in that situation with no easy answers. 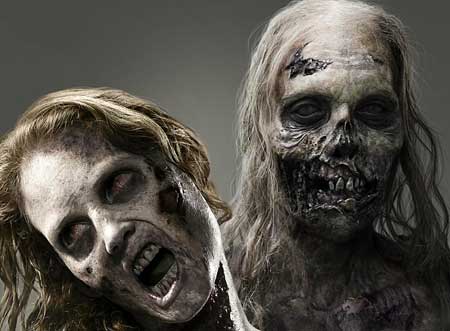 The Walking Dead is an exploration of humanity from its basest to its most sublime specimens. It stands alone in providing the thrills and chills of horror while being a thoughtful exploration of the human condition.

The Genius of The Walking Dead Television Show