Greetings, boys and ghouls! Welcome back to Horror Talk, hosted once again by your friendly neighborhood gorehound and indie filmmaker extraordinaire, Travis Legge. Not even the tides of the impending holidays can slow us down here at Horror Talk. We have once again sifted through the “best of 2010” lists, dug into the “previews of 2011” posts and found the gems that best sum up this week in Horror! 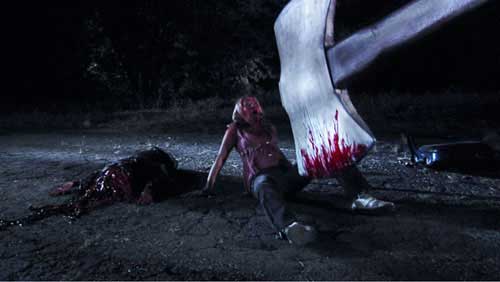 This makes me wonder if we will be seeing a big blue ox goring teenagers to death. Between Bunyan, J.A. Steel’s Bloodfare and Abraham Lincoln: Vampire Hunter it looks like 2011 will be a year full of Americana gone horror. Maybe someone can put together a flick about the Roanoke Island legend. I’ll direct and I work CHEAP!

Speaking of Abraham Lincoln: Vampire Hunter it was announced that the film, which chronicles the alleged secret life of the 16th President in which he hunted the undead, will be filming in Louisiana in early 2011. It has also been announced that Piranha 3DD will be shooting in the Bayou State. Tax incentives are used to draw film productions to the economically depressed region in the hopes that filmmaking can boost the sagging post-Katrina economy. It seems to be working well in both Louisiana and Michigan. Perhaps my home state of Illinois (or more to the point City of Rockford) could take notice.

From the Cinema Verite department comes Victims by David Bryant. Scheduled to release sometime in 2011, Victims is the chronicle of a man “questioned about his past and accused of a crime he maintains he did not commit,” according to the film’s official website: www.whoisthevictim.com/ 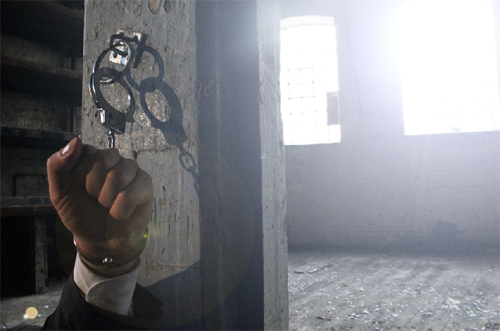 Perhaps most interesting, Victims takes place in real time and in one take. This storytelling device has been used in other films, most notably Alfred Hitchcock’s 1948 classic Rope. While modern technology makes such a film less challenging (Rope used camera and editing tricks to hide the facts that the film reels of the time lasted only ten minutes,) this is an incredibly difficult technique to pull off. I for one cannot wait to see how Bryant does with this premise.

At the Box Office, Black Swan has hit a wide release of 959 theaters bringing in over eight million dollars and taking the number six box office slot. Though not doing nearly the per screen average that it enjoyed in limited release, Aronofsky’s thriller about rival ballerinas proved that it can still be a contender in a wide release.

On the web there are several short films from the horror community set to warm your hearts and bring holiday cheer. First off, the lovely ladies of Team Unicorn (Rileah Vanderbilt, Michele Boyd, Milynn Sarley, and Clare Grant-find them on Facebook at: www.facebook.com/TeamUnicornFTW ) have created a thoughtful instructional video entitled A Very Zombie Holiday

I’d also be remiss (and greatly endanger my reputation as a self-promoting whore) if I neglected to mention Plastic Age Productions’ short film Holiday Carvings will be online at www.aegisstudios.com on Christmas Day. 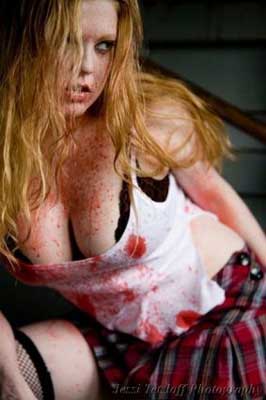 That ends the deathwatch on this week’s article. But before pay our final respects to this week in horror, I’d like to take a moment to wish a very happy birthday to Ralph Finnes. 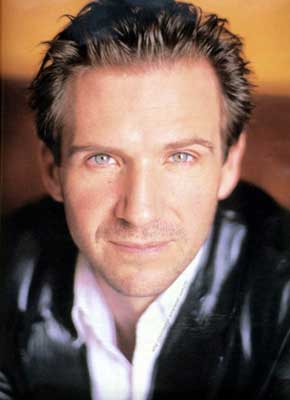 In his multiple turns as the nose-less Lord Voldemort in the Harry Potter films, Finnes has scared the bejeezus out of countless tweens the world over! Your turn as a Nazi in Schindler’s List was downright chilling and I’m personaly a big fan of  Strange Days (no matter what anybody else says).  For that, Mr. Finnes, you have earned the prestigious honor of holding a spot in our birthday spotlight! Have a very happy birthday, and many more to come!