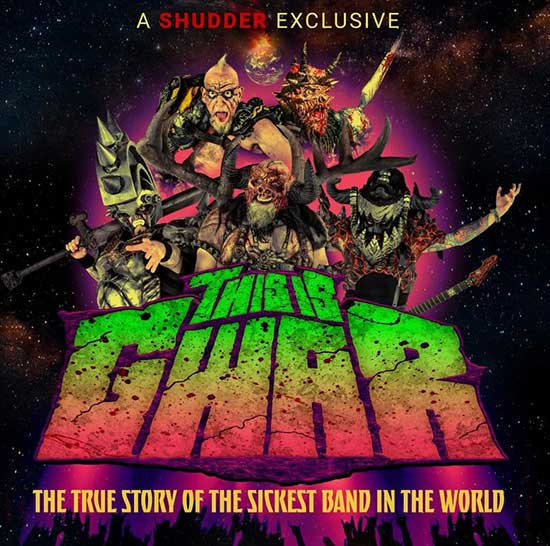 The powerful story of the most iconic heavy metal/art collective/monster band in the universe, as told by the humans who have fought to keep it alive for over thirty years.

This is Us… No… wait… This is GWAR. Scott Barber directs this incredible documentary about GWAR. Who is GWAR? You may be asking yourself this question? Some of you may be real deal familiar with GWAR. Google defines GWAR as, “an American heavy metal band formed in Richmond, Virginia in 1984.”

Scott Barber took all this footage and combined it into this awesome, wild, vile, gritty, grimy, loving, sex, love, drugs and Rock N’ Roll documentary. It tells the story about the band, how they started. 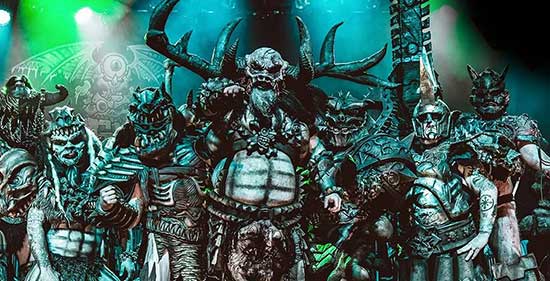 They interview everyone from Ethan Embry, Bam Margera, Jess Margera, Thomas Lennon, and Hunter Jackson. It revolves a lot around Horror, science-fiction, Dungeons and Dragons, and all the wildness that Frazetta was about. They talk about Death Piggie and Dave Brockie. Brockie talked about his love of Monty Python, and how it is influenced him. 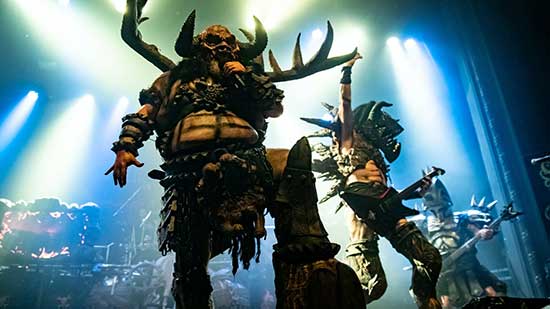 They talk about art and what they were driven by. I immediately think about Mr. Bungle, (the) Melvins, and G G Allin. They wanted to borrow the costumes from the movie Hunter Jackson was working on. That was how GWAR started.

This created this band that was considered out there to some people but bad ass and unique from the get-go. It was a band for the “misfits”, the “rebels”, the artists that didn’t want to be the average artists. GWAR went through a lot. They lost members, they had to start over. They had to improve and when you think about GWAR, it’s so much more than theatrical and wild shit just happening. 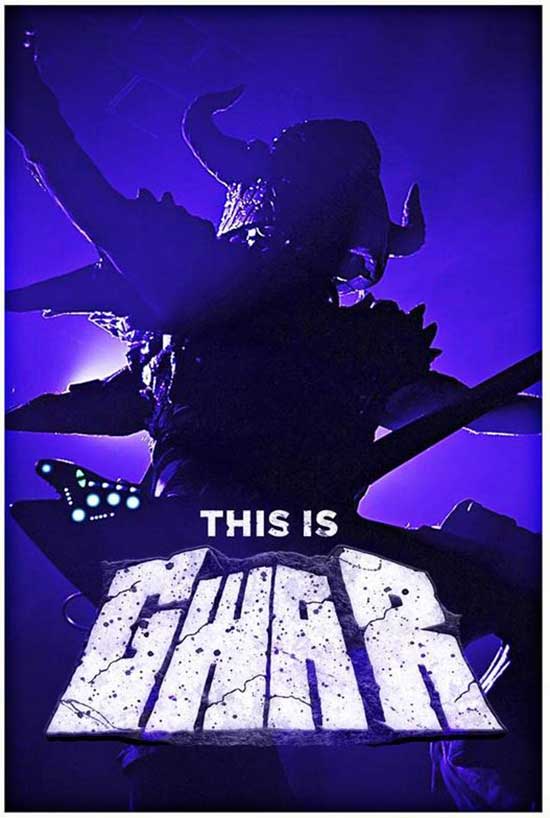 Adam Green talks about GWAR, and the experience of the concert. There is NOTHING in the world like going to a concert. The energy, the closeness of people singing, chanting, screaming, sweating together. It’s like sex but you’re all listening to music together.

They had to advance again with musicians. I was able to talk with Matt Maguire, and he said it was great because people will get to see more about GWAR. I appreciate Danielle Stampe AKA Slymenstra Hymen’s involvement. She kicks all the ass.

Matt Maguire, Art Slave. Matt was Hunter’s assistant, and apparently, Hunter tried to hide Matt. WHY WOULD YOU DO THAT? ( slavepitinc.com/roster/maguire/index.html ) 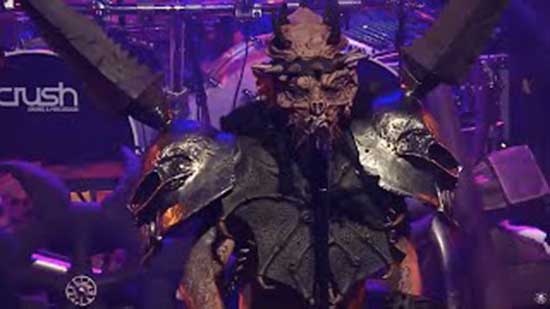 GWAR is something otherworldly. GWAR is so much more than a band. They have a graphic novel coming out and the concerts are like full-blown wild shows. Danielle talks about being the only girl in GWAR.

The footage is great. It’s great to hear everybody’s stories. The good, the bad, the insane. People have tried to shut them down for years and yet here they are with a documentary. People tried to censor them, and they come back full-force. 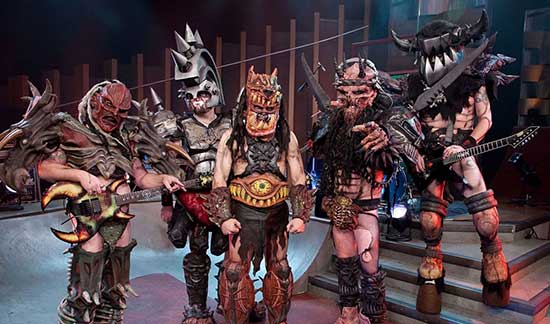 GWAR has done everything from video games, daytime talk shows and more. It was awesome seeing Alex Winter talk about GWAR, and Ethan Embry in Empire Records. GWAR has done it all, and they continue to grow and create.

Make sure to watch THIS IS GWAR.