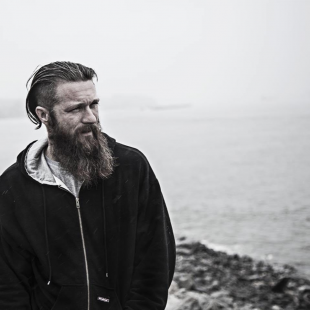 When I was a kid my father had a bunch of old film equipment laying around and it fascinated me. He went to a film school in Atlanta and had a bunch of knowledge. So I got the bug early on in life

It wasn’t that close. The original version was just one character stuck but we decided to add another because you can’t really have dialogue alone. Also the second half of the movie is almost all improv. The ending as well we wrote while filming the script ending so it was fun, spontaneous and a great experience

I would say the last day on set was the best. We worked super long hours and it was bittersweet that it was all coming to an end. I had so much fun making it I hated to get done with it to be honest

I would have to say the most fun was directing my daughter. It was very special for me to work with her. She was so nervous yet was the only one on set who knew her lines

The edit was probably the worst because my father passed the day after the shoot ended. Looking at all of it, all that we did was very painful but I knew he would’ve wanted me to get it done. 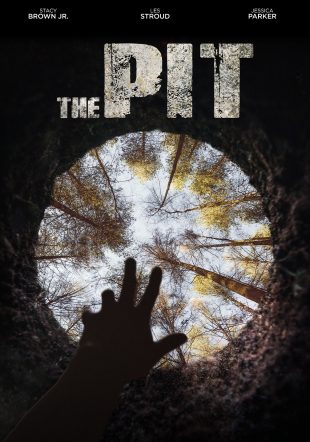 When everyone arrived on set and saw what my father and I had done for the set. Very very proud

How do you get a film to stand out in the crowd in today’s independent horror landscape?

Just be true to your vision. It’s hard when everyone is pulling at you to try their ideas but I believe if you keep true to what you envision it will stand out

I’d have to say the 70s were the best. That’s what I love about Rob Zombie’s films. They keep true to what I grew up thinking horror was.

My next film of course…it’s gonna a doozie.