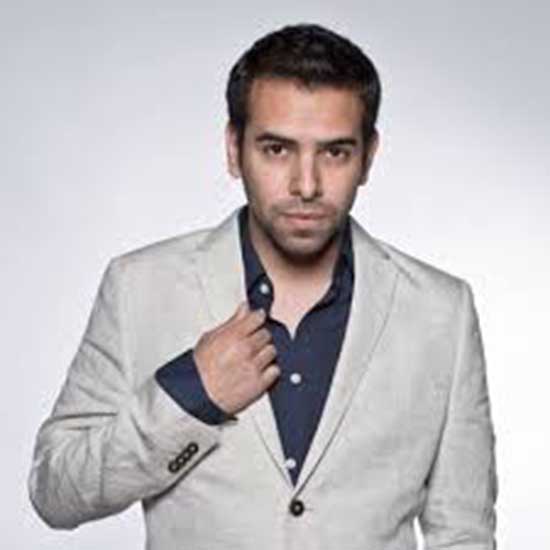 Hello Conrad, Thank you for taking time to do this interview for Horrornews.net – Please tell us about “Fighting the Sky” and why you decided to direct the film?

Fighting the Sky had been a dream project of mine since I was in my early teens. I always wanted to do my own version of an alien invasion film, but what I lacked was my own original spin to the genre. So when the right idea came to me, I immediately knew that I needed to make this movie. Fighting the Sky follows a group of young ufologists who are obsessed with discovering the unknown. Their journey begins when they track down strange, other-worldly sounds in the sky, which directly leads them to their most dangerous discovery yet.

“Fighting The Sky” is a great film. It makes you question things. Did you do any research prior to the film? Did you have a fascination with the extraterrestrial?

I have been OBSESSED with extraterrestrials since I was 5 years old and my uncle showed me my first UFO documentary. Of course I was instantly terrified, but I have never shaken off my fascination with beings from outer space. When I decided to make Fighting the Sky I had to dig deeper into aliens, both in factual research and in mythology. In essence, if I was to create my own race of space invaders, what would set them apart? What could their motive be? What would they look like? How would they walk or interact? I feel like my whole life had prepared me for that moment.

Who inspired you professionally growing up?

Steven Spielberg was my first idol. His films shaped my youth, and as I became older I started to look into the works of Stanley Kubrick. I’d say both of these filmmakers were the ones that really pushed me to become a better filmmaker.

The cast did such a great job in “Fighting the Sky.” What was the process like for you working with this cast?

It was such a big ensemble but everyone brought something different and unique to the table. The one thing that I can safely say they all brought collectively, besides their incredible talent, is their patience. When creating an alien invasion film, my actors had to be super patient because this type of filmmaking requires a lot of moving parts. I’m super proud of their hard work and dedication. 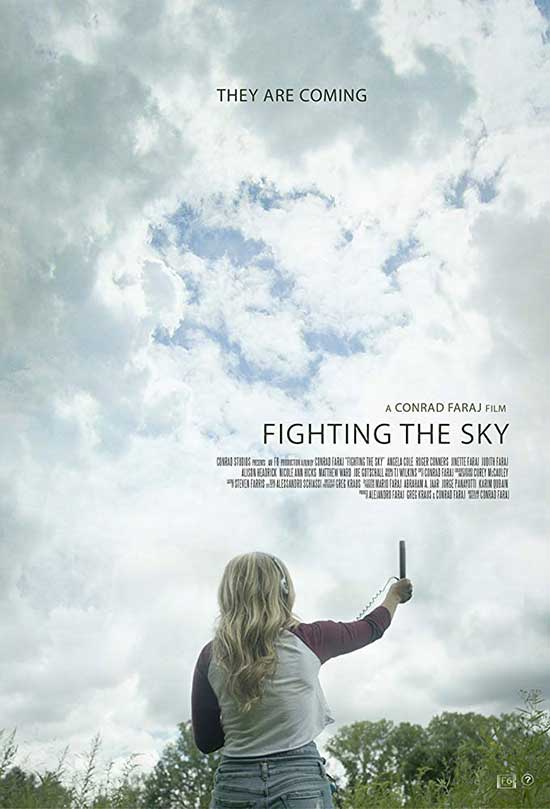 In the film there seem to be a lot of different locations. Did you shoot in one places or migrate around?

We shot all around Cleveland, OH and some portions in southern Ohio in a small town named Shelby. They were the true MVPs when it came to creating massive amounts of chaos and mayhem. We couldn’t have done it without the citizens of Shelby who supported us from Day 1!

Did you face any type of challenges while shooting “Fighting the Sky”?

There was no script! All of the dialogue was improvised, so we needed to nail down rehearsal after rehearsal until we got the tone of the scenes right. Early on in the film, our lead male actor quit! So I had to re-cast and then re-structure the story entirely. When dealing with a film that, in essence, is meant to look big, it definitely put a lot of added stress on me. 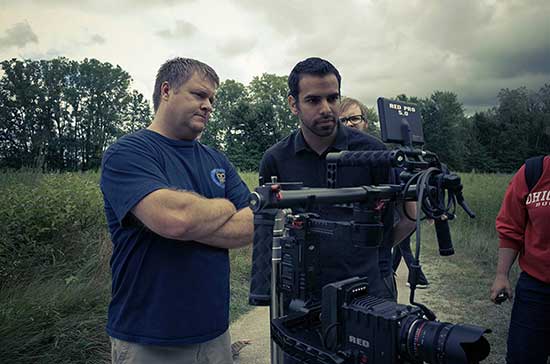 Could you please tell us about the projects you are working on next?

You have done everything from writing to directing. Do you feel one is more challenging than the other?

They both present their unique challenges. Directing is my passion, and what I want to do for the rest of my life, yet I’ll say that writing is harder. Good directing cannot save a bad script, yet a good script can save bad directing. 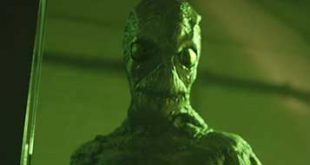