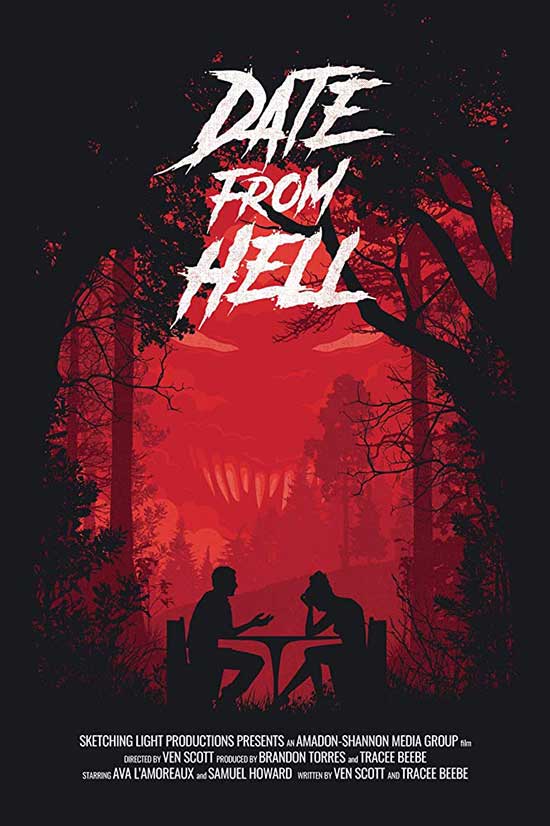 This film was a really nice surprise and I don’t think the title does it justice – not that I can think of a better one – because for some reason I was not expecting to enjoy it as much as I did. What’s nice is that I really believe the main couple throughout every point of the film and, when we see the scene of them arguing in the bar, you think “oh man, here we go again”, because you probably know ‘that couple’ from your own local. 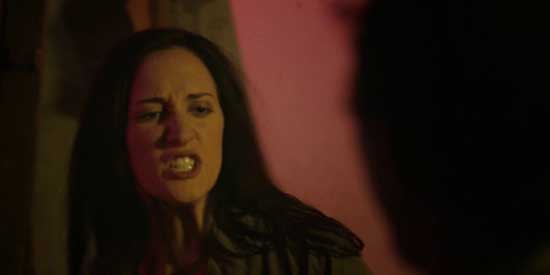 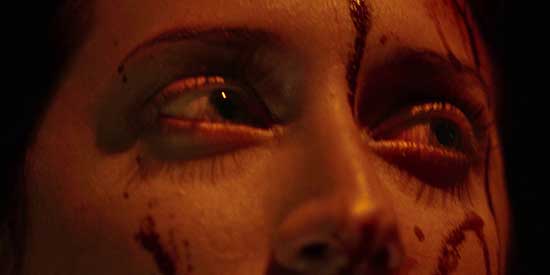 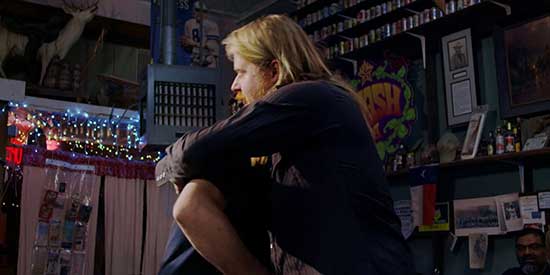 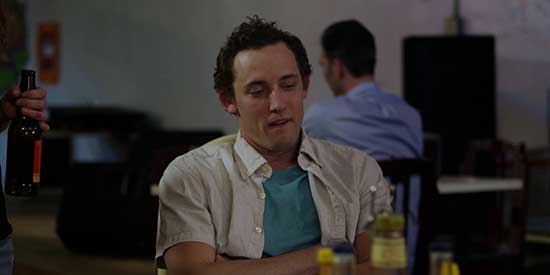 The settings are also a nice contrast between incredibly realistic and a surreal nightmare, mostly achieved through an excellent use of lighting. This contrast seems jarring at points but actually reflects the rest of the film really well. 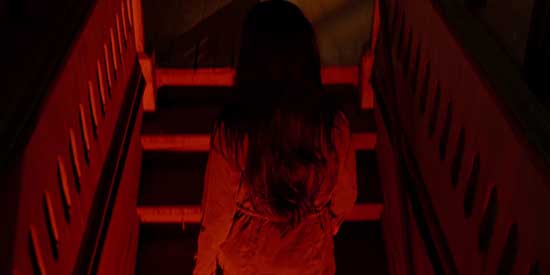 To be honest, I had written a whole bunch of things down while watching this but might as well throw them all out the window because I was genuinely surprised by the ending. And it wasn’t one of those endings where you feel “why on earth did I even bother watching this if they’re just going to do that?” It was all just sort of great. This is the kind of horror short that you watch and then can’t wait to show your friends.