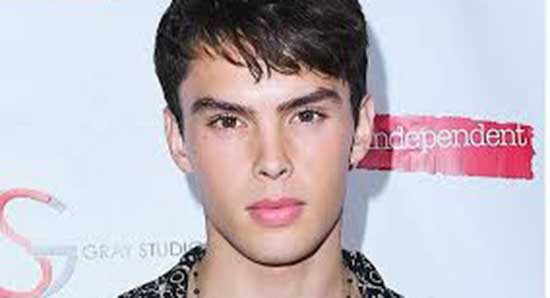 Hello Jared, first off thank you for taking the time to do this interview for Horrornews.net

Please tell us about “Turnt” and “The Wrong Friend” and how you got involved with the projects?

‘Turnt’ is a modern day and honest look at high school. It deals with many controversial topics such as underage sex and drinking, drugs, sexuality, teen pregnancy, family abuse, etc. so it’s certainly not a politically correct take on high school. The way I got involved was an unusual and fast process. Monday, I shot a self-taped audition for the role of Forrest and sent that in for casting. Tuesday, I got a request to attend a call back the next day. Wednesday, I had the call back audition with the casting director, Kelly Knox, and the director, Will Slocombe, in the room. Thursday, I got a call from my agents and managers that I booked the job. Friday, we had the table read with the whole cast and Saturday, we started shooting. I think I got cast because I had fun in the audition room. I didn’t try to be perfect. I just went in there and played. ‘The Wrong Friend’ is about a student who transfers to new school. He has dark secrets in his past and becomes obsessed with one of the girls at the school to the point of putting multiple people in danger. I play the role of Chris Andrews. On the surface, he seems like a great guy, but as the movie goes on, the other characters realize there’s something deeply wrong with this guy. This was one of my most challenging roles to play because I had to find parts of myself that could relate to such a dark, manipulative, malevolent, and psychopathic high schooler.

Did you have to do anything special to prepare for the roles?

For ‘The Wrong Friend’, I first I did a lot of research on narcissists, psychopaths, sociopaths, and real-life examples of them. I watched documentaries, interviews, and movies that related to this subject. With that knowledge, I dug in with Chris. Approaching it in a non-judgmental way to see why someone would behave in such a way. I even made a notebook with various pictures, quotes, and my lines within it. That book allowed me to snap into it when I was on set shooting. Finally, I took Chris to the streets by walking around Los Angeles as Chris, looking at people, not as humans, but as prey. That was a weird experience. For Turnt, I had a very short time to prepare. Luckily, I was playing Forrest. He is such a fun, comedic character that I could just have fun with it. I didn’t have to do as much character analysis and did more exploration within the shooting of the scenes. 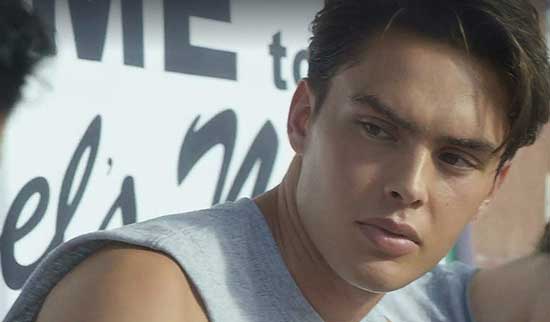 What was it like for you working with the directors?

Great! Will Slocombe, the director of ‘Turnt’, was a pleasure to work with. He allowed all of us to bring our ideas to the scenes and listened. If it was a good idea, he’d let us incorporate it. That freedom was amazing. David DeCoteau, the director of ‘The Wrong Friend’, was wonderful to work with too! He never tried to put a limit on the amount of psycho I brought to the role. That allowed me to find new parts of the character and let me exercise my acting. 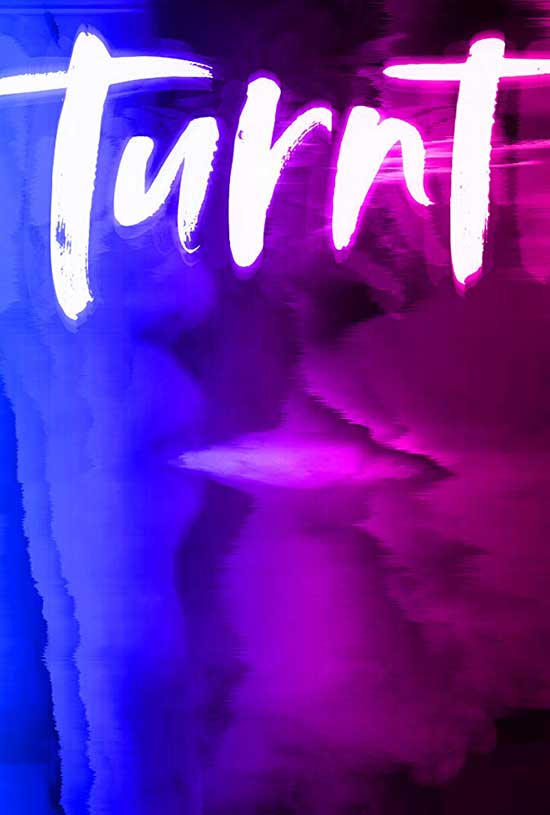 Is there something you would like to say to the audiences/fans about the films?

Go check them out! And keep an eye out for my first feature film I was the lead in, ‘Before the Dawn’, which is currently in post-production. It will hopefully be released before the end of the year!

What was the drastic difference between these roles for you? 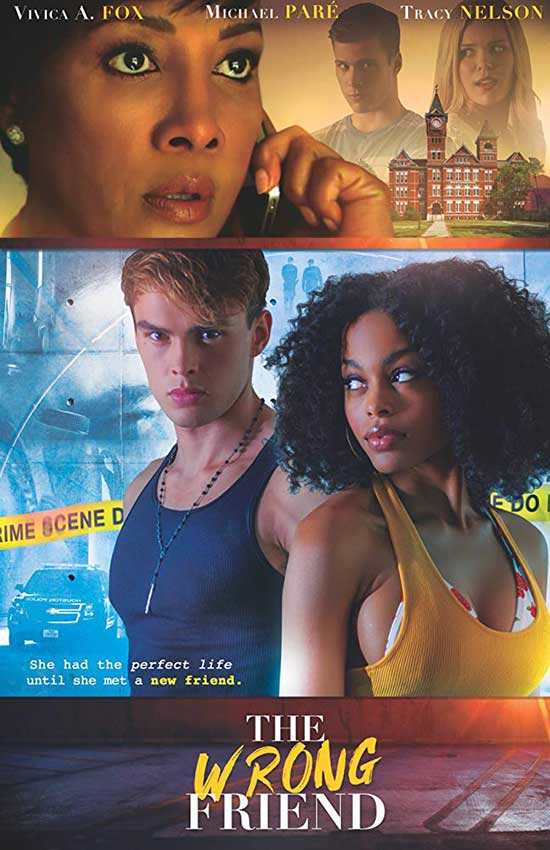 Has anyone inspired you professionally?

Tom Hardy, Ryan Gosling, and Christian Bale are a few of my favorite actors amongst many others. Those guys bring such an authenticity to every role they play and I love the movies they’re in. Along with them, there are so many actors and filmmakers I’d love to eventually work with like Christopher Nolan, Quentin Tarantino, Martin Scorcesse, Antoine Fuqua, Shane Black, Elijah Bynum, and so many more.

Thank you so much for taking the time to do the interview.