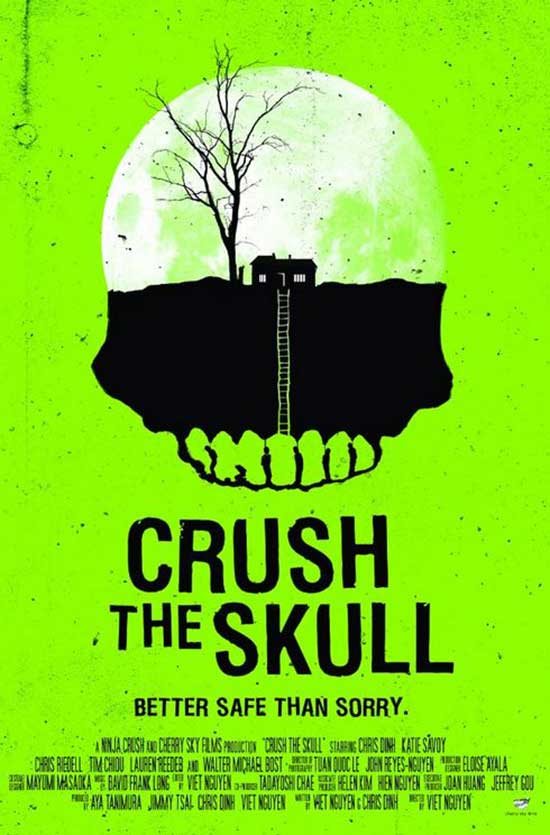 A couple of master thieves find themselves trapped within a house they intended to rob, only to discover they’ve inadvertently wandered into the lair of a deranged serial killer

So, I’m not sure how your brain works, but for me when a horror film opens and it takes you a minute to determine if it’s scary, funny or both, that’s a good place to be! In all my years of watching horror, I’ve encountered very few movies that so perfectly hit upon the ideal balance between funny and scary…as you’ll find here, and the scares in this one can be REAL scary! But the laughs don’t disappoint either….I mean, lines like, ‘I got him. I got him. Great, I don’t got him!’ when attempting to restrain a bad guy are just golden in how and where they’re placed. 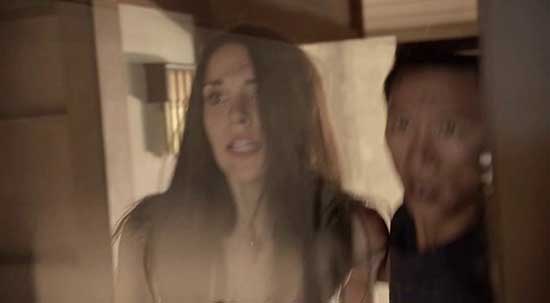 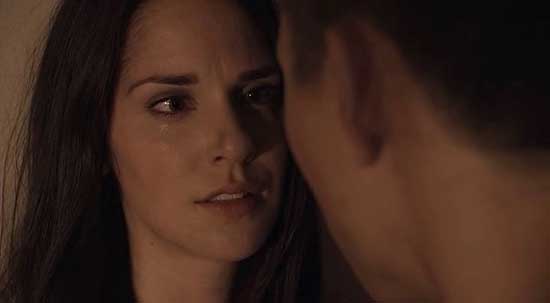 So, we open on a little girl who’s obviously in some sort of kidnapped scenario. She’s asleep in a room  and the overall feel is darkly scary. Her mom enters and (here’s what I mean): she and the little girl engage in a dialogue that I found terrifying yet raucously funny simultaneously! This films’ director, Viet Nguyen, manages to ping the viewer’s feeling back and forth in an appropriate fashion. Although not big budget, the film has garnered a sweeping array of critical accolades. Our main characters are professional thieves, and make no bones about it. As the movie progresses, I like how each character comes to slowly understand their own mistakes. Production values are excellent in this one, but everything is used smartly to convey the needed dark tones. In an art sense, nothing seems grandiose or over the top. But the comedy and horror are intertwined so delicately, you can really lose yourself in the whole business! 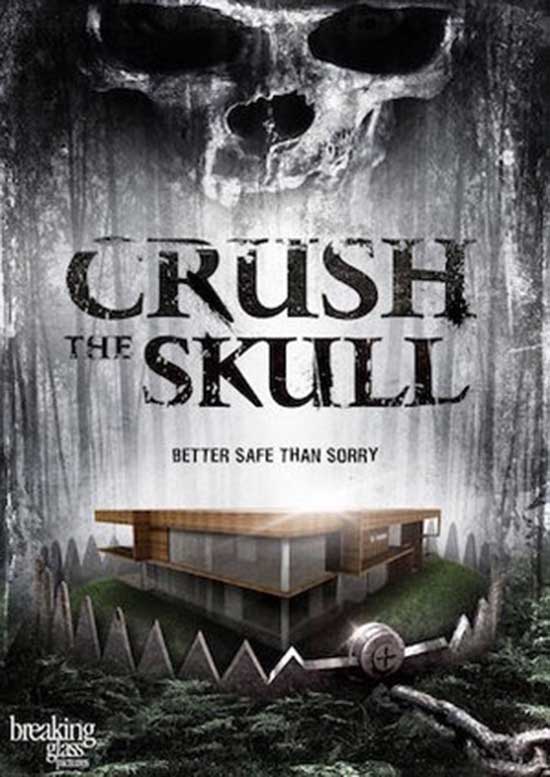 The main protagonists, our erstwhile burglars are a couple and they seem very devout toward one another. The guy does an excellent job of telling jokes at all the most annoying times, which helps make them funnier! His girlfriend also has quirk which causes her to laugh every time something serious is about to happen, which help drive the comedy angle home evermore! Around the end of the first act, they and a couple of accomplices decide to rob a rather swanky house, in a somewhat sparsely populated area. As these things often go, when the robbers finally make it inside the house, they’re quick to learn they are the ones being played in this little game of cat and mouse. While not stellar, the acting is pretty good and conveys the proper feeling well. Although this sounds a bit pedestrian, the music was excellent and really added to this tension at all the right times and in all the right places. 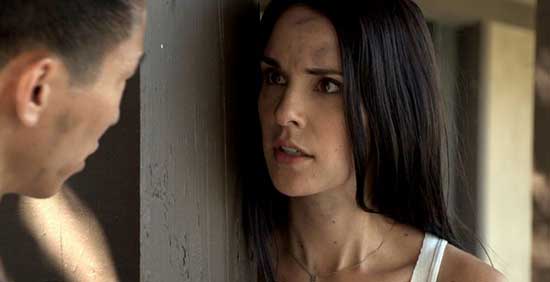 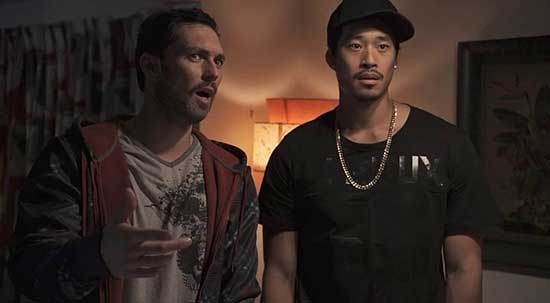 The real bad guys happen to be a couple who play the victims like total rubes. Around the start of the third act, things really start popping off! An officer of the law shows up and all manner of ballyhoo transpires in the home’s front yard. The bad guy chats up the sheriff and convinces him there’s nothing wrong, then our captive burglars exit the house and try to convince the sheriff that other things are afoot, and the homeowner is holding them inside a torture hell house. The poor sheriff can’t quite figure out who the heck to believe amidst it all. As far as our burglar/good guys go, we think their two goon buddies are dead, but one of them shows up not quite so! 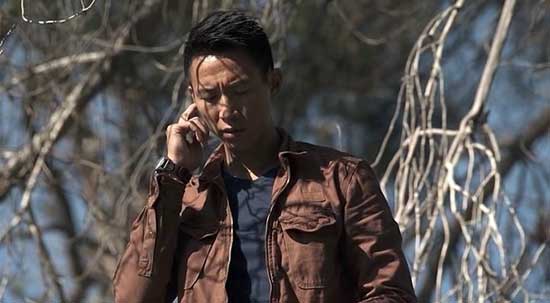 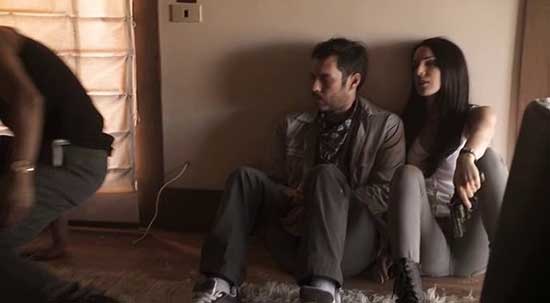 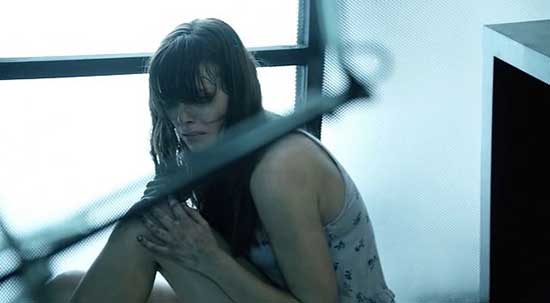 I loved that the guy refers to his other helper burglar as his crew – yes, in the plural, although its only one guy! The good guys (burglars) manage to lock the bad guys out of the house, then begin to learn where all the house’s trick doors and panels are located. The bad guys (killers) manage to re-enter the house, which leads to a maze run kind of thing that helps build up tension and fear just a bit. I just can’t overstate how the director manages to terrify and create humor so darned simultaneously! This film is a must see in terms of horror comedy. It may not be Oscar material, but it really might become a modern classic.