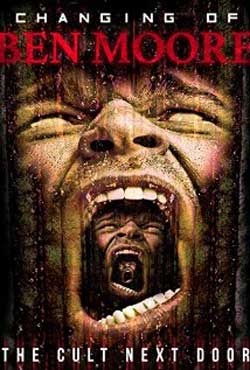 A teenage orphan on a journey of self discovery starts a video journal when he begins to experience black outs and health issues. When his dog is found dead and his girlfriend goes missing his quest turns to discovering who is responsible.

Gotta warn you right off the bat, this is yet another entry in the found footage subgenre. To be fair, it’s not like anyone complains that we have yet another splatter movie, or another haunted house movie. As with any subgenre that fills up fast with movies, it can be hard to stand apart from the rest. To do so, a film doesn’t have to re-invent the wheel, just give us a slightly different story than what’s been told a thousand times before.

The Changing of Ben Moore starts off like so many of them do: a simple disclaimer at the beginning. “On July 1st, 2012, a camera was found by a nine year old boy. This is the tape from the camera.” Alright, not too bad. Next up are character introductions. There’s Ben, the star of the film, who has been having some troublesome nights. He’s not sleeping, not eating and he can’t remember doing things during the night. Not good. And his brother and girlfriend are concerned. 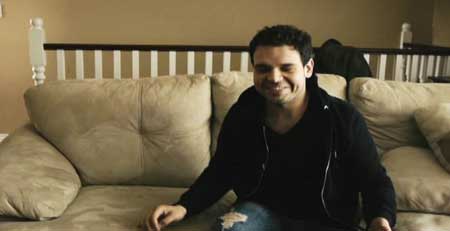 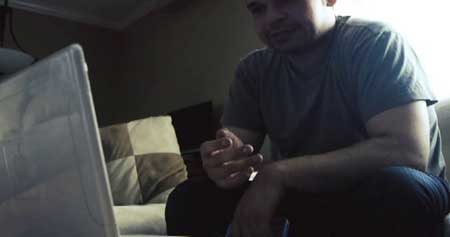 Hence the taping of his life. Ben thinks it’s dumb but reluctantly agrees. Derick, his brother, will be the principle camera guy, as it was his idea in the first place. Sara, his girlfriend, is curious to know. Milo, Ben’s dog, rounds out the group. As a side note, having a dog in a haunted house / possessed person movie is pretty much a requirement, and a darn good one, too.

Right of the bat we get to see just why it is that Derick and Sara are concerned. There’s something not quite right with Ben. At one point Derick even phones a priest for help. But being a horror movie, you can bet things are going to get worse. A whole lot worse.

The Changing of Ben Moore has quite a bit going for it but unfortunately falls just short. First off, I have to give Jason Mills, the director, writer, co-producer and editor, credit for coming up with the story, or at least the execution of it. He uses Ben as not only the protagonist, but also a viewer of his own “movies.” Ben interacts with the footage, watches it, tries to comprehend it, which is hard because he can’t remember any of it. Nice touch. 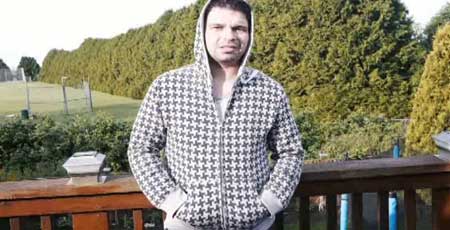 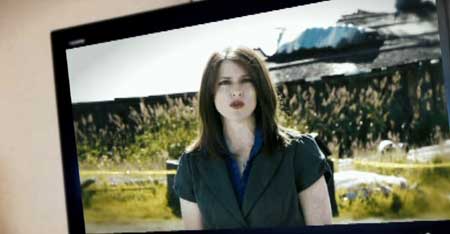 The sound effects are superb, a key for any horror movie. The special effects, for the budget, are also extremely well done. As for the acting, hit and miss. Umberto Celisano as Ben is the stand out. His portrayal is genuinely creepy. Yes, a lot of times he just stands and stares, but wow, what a stare.

The other actors do their best. The main problem is that some of the dialogue seems a little forced. Add to that some really bad delivery of said dialogue and you have a recipe for some unintentionally funny moments, which in all honesty can kill any momentum that might be building. 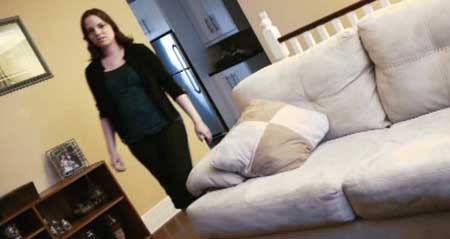 The directing is solid, with the camera going on the fritz during scenes of tension, which was cool. Not too many scares, per se, a lot of the times you’ll know what’s coming, but part of that is from seeing this type of movie before. 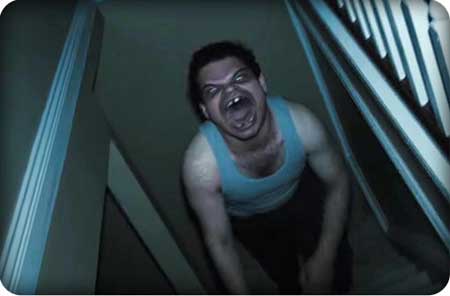 The Changing of Ben Moore is movie I’d recommend but with caution. You really have to love the found footage subgenre. You also have to prepare yourself for some bad acting and the relatively straight forward plot. You’ll know where it’s going and how it’ll end. That said, there are some great moments so if you meet the above criteria, give it a shot.