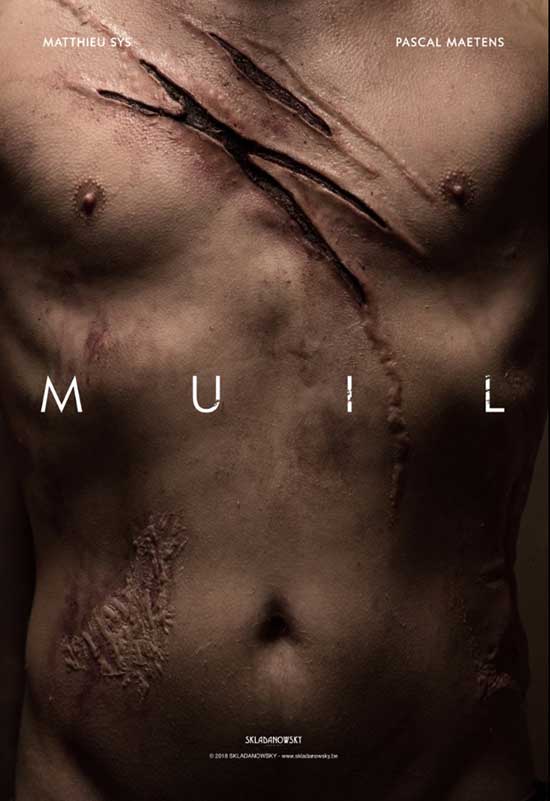 Richard has an unusual fantasy: he gets sexually aroused by the idea of being devoured by an animal. In a contact ad he gets to know Max and with that encounter the chance of making his fantasy real. But does he dare?

I’ve said this before, but I keep seeing the same nonsense throughout the gutters of social media, so I feel I need to say it again: To anyone complaining there’s no good new horror, that it’s all remakes and generic rehashing of the same old tropes, you’re obviously not trying very hard. I can’t turn around without stumbling over some new horror film, full-length or short, that impresses me. They’re everywhere, coming from every corner of the world, both indie projects and bigger budgets, full of blood and gore and kills or more on the slow-burn, deliberately-paced thriller side of things. Perfect example: Jasper Vrancken’s Muil (aka Maw). Here’s a short film that premiered at the 2018 Brussels International Fantastic Film Festival (BIFFF) and has been making the festival rounds ever since, hitting more than 40 locations from Europe to North and South America – with a DVD release through Zeno Pictures in April, 2019 – and garnering lots of award talk along the way, racking up six wins alongside six additional nominations. And all of these accolades and achievements aside, this is one of the more disturbing and unique stories of the last few years. 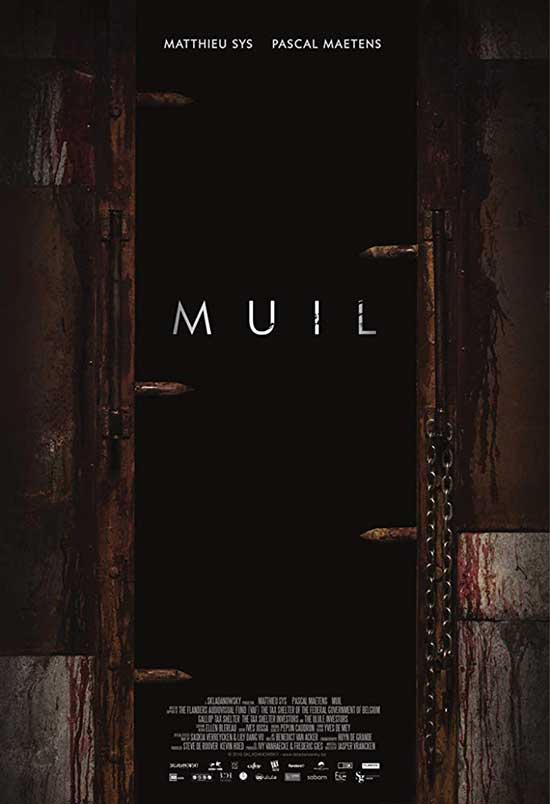 Produced by Skladanowsky (Steve De Roover and co.) and Gardner & Domm, Muil is a short (20-minute runtime) film from Flanders (the Dutch-speaking side of Belgium) that follows Richard (Matthieu Sys, who won the Best Actor award for this role at the 2018 NOLA Horror Film Fest), a solitary man, a bit of a loner working as a caregiver to the elderly and infirm, who has a slight quirk. An unusual way of thinking. More accurately, a strange perversion. It doesn’t really interfere with his daily life, but Richard gets really hot and bothered by the thought of being devoured by an animal. Then he meets Max (Pascal Maetens; see also The Miracle of Life, aka The Thingy: Confessions of a Teenage Placenta), a man who not only shares his passion, but has a means by which to indulge. Suddenly, Richard is face to face with his fantasy becoming a reality, and he must decide how to proceed. But how does one come back from this experience? Especially when the experience would involve a large animal, with large teeth, tearing into one’s flesh?

Rather than going over the top and opting for the campy, silly route, writer/director Vrancken instead builds the suspense by having Richard at the literal doorstep of his greatest sexual fantasy, but then walking away, only to constantly think about it afterward. Will he summon up the courage to go through with it? Or is this something he can live without experiencing? He certainly attempts the latter, looking at pictures online, starting with open-mouthed animals and progressing to drawings and photos of the same but in a more sexualized nature. He also meets up with an attractive young escort named Ines (Myrthe Kramer), hoping to satiate his cravings in a more “normal” way. But everywhere he looks, every doorway or hallway or corridor he sees, he can’t help but visualize, and then sexualize, what it is he really wants. 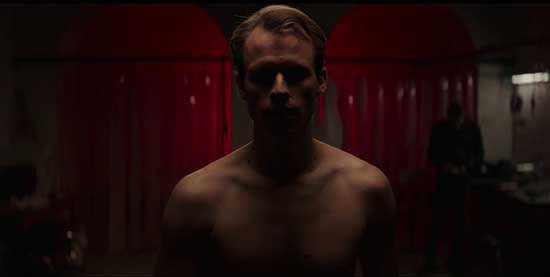 Muil deals with some of the more peculiar subject matter of any genre picture over the past several years, just a couple steps behind Dora’s Cannibal in disturbingly interesting (or interestingly disturbing?) content. It is not overly gruesome on-screen (although well-deserved credit goes to the teams of Lili Dang-Vu, Saskia Verreycken, and Sander Jansen for what we do see), but then, neither is The Texas Chainsaw Massacre. Instead, what is most affecting to the audience is what is imagined, what the filmmakers sneak into our subconscious. This is a well-shot (cinematography by Hyun De Grande), well-constructed (edited by Ives Jossa) film that is sure to linger with the audience for some time, imagining in full detail what might happen in the end, or just thinking about the idea of being turned on by being devoured. Muil is just the beginning in the career of Jasper Vrancken, and if he’s able to keep up the intangible dread and implied sex and violence along with the tight visuals and interesting characters on display here, it will be an exciting career to follow. Very highly recommended, especially for people who brag that they’ve “seen it all.” 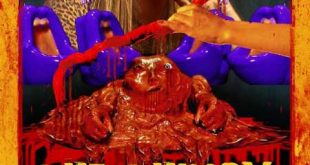