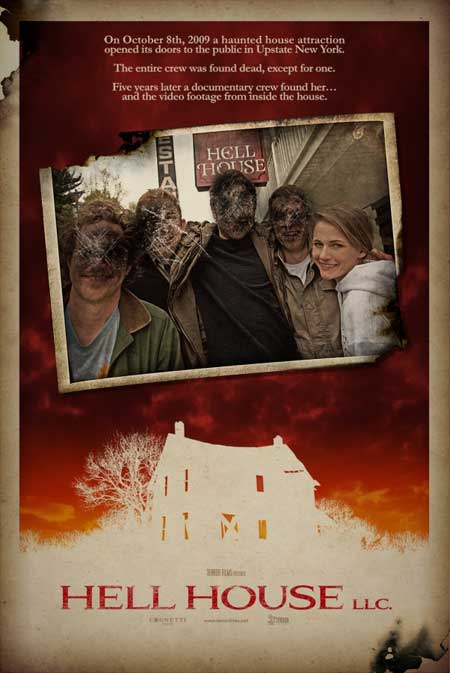 The film is set to be released across major digital platforms including: Amazon Instant, YouTube, Xbox, VUDU, Sony PlayStation, Vimeo On Demand, Google Play and iTunes, where it’s currently available for pre-sell: 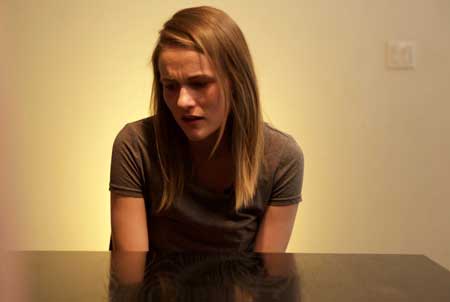 Five years after an unexplained malfunction causes the death of 15 tour-goers and staff on opening night of a Halloween haunted house tour (Hell House), a documentary crew travels back to the scene of the tragedy to investigate the events of that night. During an interview with one of the original staff members, they are given never-before-seen footage taken of the haunted house. The footage reveals the terrifying truth about what really happened on the opening night of Hell House!