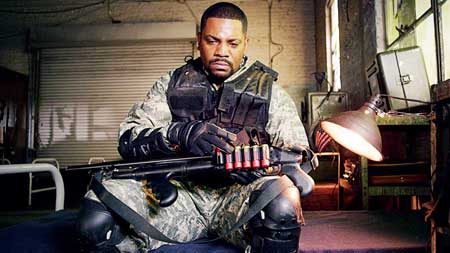 Brilliant actor, producer Mekhi Phifer (“8 Mile,” “Dawn of the Dead,” “ER,”) stars in “Pandemic.” Mr. Phifer has been in this business for over twenty years and he continues to make incredible films. He took time to speak with Horrornews.net for an exclusive interview.

It is an honor to speak with you first and foremost. How did you prepare to portray Gunner in “Pandemic?”

Mekhi Phifer: The short version, when I did the film, “Dawn of the Dead,” I remember going to press junkets and things like that and they were like “tell us about the character,” and he didn’t want to get eaten by the monster. I was already familiar with dealing with guns and things like that and the number of guns throughout my career in film. Just trying to keep an underline story of him trying to find his wife as his motivation or find out what happened to her? Just thinking about the breakdown of society and what that actually means. Especially now a days with “The Walking Dead” and things like that. It is not so much about the Zombies anymore as much as it is about the breakdown of society and trusting humans and what humans are going through. Especially on “The Walking Dead,” the zombies move so slow that they are not really even a threat. You can walk away from them. I think it is about survival and getting into that mode of doing what is necessary to survive.

What was it like for you working with the cast and the director John Suits?

Mekhi Phifer: That’s the beautiful thing because our movie was an independent, it did not have distribution yet, moderate budget. In order to pull something like that off people really have to get along. There cannot be egos and false pretenses. You can’t have a disruptive person, a person who is just there to be disruptive. I am fortunate I haven’t worked with a whole bunch of people like that but there has been a couple of people that I have run across that have been disruptive. It always slows down the processing and you wind up not looking forward to going to the set. This was quite the opposite. I loved everybody. Rachel, Alfie, Missi and John was great. There was an open door policy. You could collaborate on what you thought would make your character more authentic and he was very receptive to that and I think it shows in his storytelling.

Mekhi Phifer: When I am asked that, it is not that I have a favorite character, I’ve had great experiences. It is mainly about the experience. There is not particular character that I love. I loved doing “8 Mile.” That was a lot of fun. I loved “ER” because the whole crew and the cast was a family. Even though the dialogue was intense and rigorous it wouldn’t feel like that. I always wanted to come to work. It was never like oh, I don’t feel like going to work today. It was like okay we are going to work and we are going to get busy. I am going to see all my family and friends and we are going to laugh and do this. There are so many characters I played, it is hard to say. I try to have as much fun with all of them. Life is too short not to. 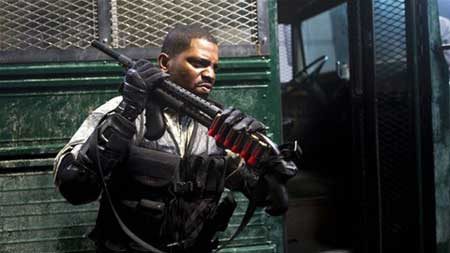 Mekhi Phifer: Quite a few things, I finished this project in Australia called “Secret City” which is like a six part series sort of like “House of Cards” but set in Australia. I play a U.S. Ambassador. Then right after that we did the re-make of “Roots” which we be coming out on four different networks including A&E, HISTORY channel, a couple of other networks, BRAVO, I think. That is towards the end of May. I just finished a pilot a few days ago called “Frequency” with Warner Bros. and CW. It is based on the film “Frequency” with Dennis Quaid, Jim Caviezel and Andre Braugher, that is from the 90’s. That was a lot of fun and hopefully we will be seeing that coming to network in about a month or so. So yeah I have just been busy.

What advice would you offer to people in this industry who would like to maintain a long term career?

Mekhi Phifer: Yeah, twenty-two years. Not to sound like a broken record but collaborate, know what you want, know your vision, know the type of artist you want to be and what you are willing to do. I have found my niche and I say that to any artist, find your voice and then run with that voice. Be as appreciative as I have been. 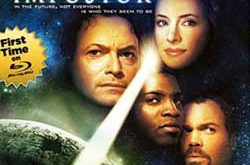 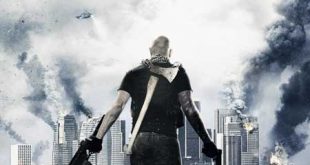 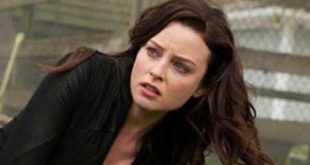