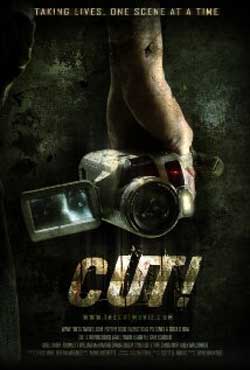 Nothing is as it seems as an ex-con and aspirant filmmaker set out to manufacture a horror film by scaring real people; however, when it goes too far and someone actually dies, the pair decide that killing for real on film is the way to make a truly terrifying movie.

One of the most affecting aspects of horror that can be milked without ever losing its creep factor is the concept of snuff filmmaking. A character who watches a movie or home video that reveals the murder of another character is something that is always squeamish. Part of the uneasiness is due to the fact that an actual murder was committed, from the point of view of the main character. The rest of the unease comes from how sick someone would have to be in order to film the murder being committed. If you were in the shoes of the character, which is something that has happened unintentionally on occasion with national television, you would feel sick to your stomach. This is why so many movies capitalize on snuff filmmaking as a plot element. 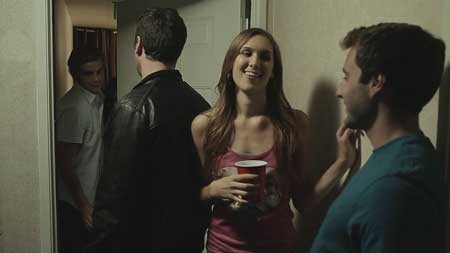 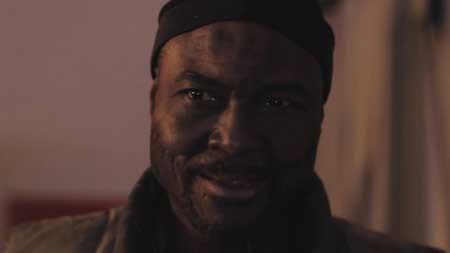 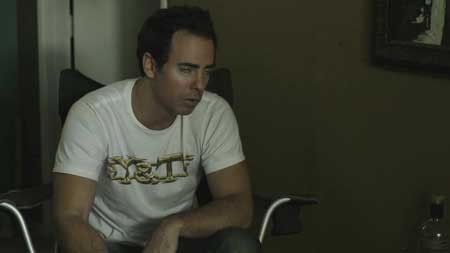 A recent movie called Cut! used snuff filmmaking to its advantage. Cut! is a 2014 movie that follows Travis Simon (David Rountree), an up and coming director making his first film. He brings in his coworker Lane Hayes (David Banks) to help him with the movie. When a German prostitute (Dahlia Salem) is killed by a homeless man (Sam Scarber), the movie becomes a snuff film and leads Lane down a trail of murder and paranoia. Through the murder and paranoia, there come twists and turns that change the perspective of everything.

There are a couple of major problems with Cut! that come out as the movie plays. The first is the tonal shift that happens somewhere in the movie that I can’t quite pinpoint. It starts as a self-referential horror movie with hints of comedy throughout. There are mentions of directors being in their own films, bad directors being given big budgets while these aspiring filmmakers work in small behind-the-scenes positions, and little things like that. They seem to come from David Rountree’s own experience of coming up working on movies like Pearl Harbor and xXx: State of the Union before he became a writer/director. As the plot progresses forward and the movie begins to focus on Lane’s downward spiral, this self-reflectiveness drops right out of the movie. The tone shifts to a more serious one and the jokes are absent. As someone who was enjoying the attitude that the movie had against the studio system, I was disappointed to see that aspect disappear for the majority of the film. Until the end, that is.

The other major issue I had with the movie was in the ending. There are a few twists as the movie approached its conclusion. For the most part, they were good and helped to make the movie better. Then the final twist happened and tarnished everything that had already happened. It ended the movie on a sour note. The final twist took what the other twists were, and basically reverted the movie into what it was prior to the twist. Instead of moving the story forward, it negated many of the events leading up to it and took the movie back to where it had been five minutes prior. It was an underwhelming way to end the movie. 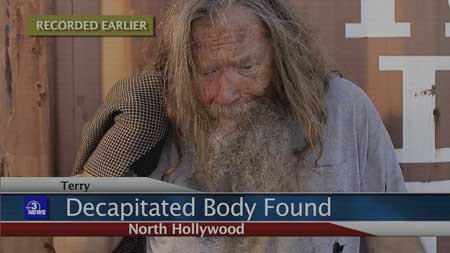 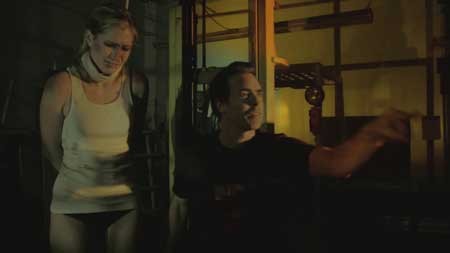 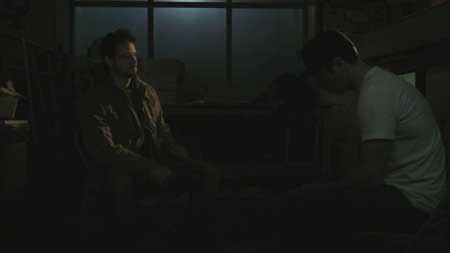 That stuff said, there’s still enough good in the movie to make it worth the time I spent watching it. The acting really helps the movie stay afloat. David Banks is great as a smarmy jackass who is slowly losing his marbles. David Rountree does a good job becoming a first time director only hoping for the best movie he can make. Both actors excel as the twists and turns come near the end of the movie, believably transforming their characters in the necessary ways. The supporting cast also holds their own to round out the movie. Most are memorable and make their characters feel real. I found the cast to be the strongest part of the movie. 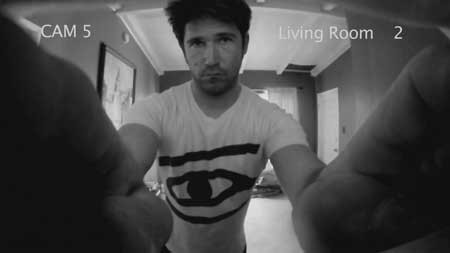 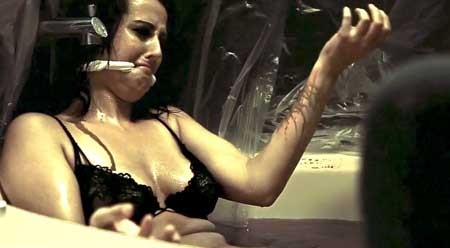 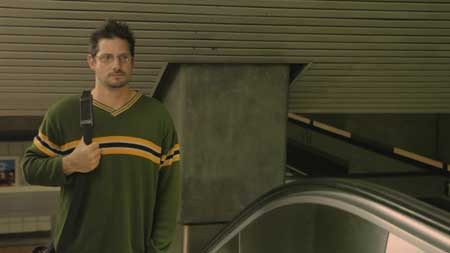 Cut! is a movie that I would recommend to anyone interested in the twisty-turny nature of the horror-thriller subgenre of film. It might not be the strongest movie of its kind but it is enjoyable for the most part. Most of it sticks to its guns and until the final twist, all of the twists are entertaining and make for great revelations to an already interesting story. It would have been stronger had the final twist been absent or the tonal shift not happened, yet it still kept me invested the entire way through. If you get the chance, check Cut! out. You might like it, you might not. It’s still worth a watch though, I’d say.