Home | Freddy And Jason: No New Nightmares Or Fridays?

Freddy And Jason: No New Nightmares Or Fridays? 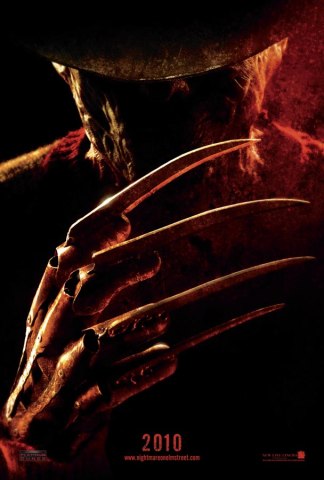 The ominous silence from Platinum Dunes regarding any sequels to their remakes of Friday the 13th and A Nightmare on Elm Street was broken when producer Brad Fuller spilled some details on Twitter.

Fuller stated that a script is ready for a new Friday the 13th movie, but so far there’s little movement from New Line Cinema to make it. As for Freddy Krueger getting another outing any time soon, he said that there’s not even any talk of writing another one.

So how come these two icons of the genre are unable to get a new flick off the ground right now? Apparently the concept of R-rated horror isn’t getting studios worked up right now, Fuller also said. Then again, couldn’t it also be down to a market that is tiring of remakes of every damn film that has ever been shown?

There are two ways that thee characters and franchises could still make an impact. Either studios need to make full-on, all- out splatterfests out of them and push them much harder into the public consciousness, or they can go the other way and give these franchises smaller budgets, extremely well written scripts and new crews.

The latter method could be seen as much more of a grassroots approach to horror. Circulate prints of the films to indie cinemas and make an event out of the first showings. Have merch at them, chat sessions with people linked to the productions, maybe a short documentary on the history of the franchise and the production of the new film, anything to get people to those films and get word of mouth circulating.

Look at flicks like Laid To Rest or the Hatchet films. Those projects have quickly become much- loved mainstays of many a horror fans’ collection, and they grew their audiences the old fashioned way- minimal advertising and word of mouth.

The best way to keep these franchises alive is to write and create damn good product in the first place. Then the rest will be much more effective, and returns would rise along with the profile of the franchises and the studios. Let’s go old-school, people.