Oldboy is the review of the week – the latest film from Spike Lee, and the remake of the 2003 Korean film from Chan-wook Park.

Before the grue-crew dive into the deviant manipulations guiding the life of Josh Brolin’s Joe Doucett, we cover the mid-season finale of AMC’s The Walking Dead. It is an episode full of zombie shocks and jaw-dropping twists.

Co-hosts Doc Rotten, Dave Dreher, Santos (The Black Saint) Ellin Jr., Thomas Mariani and Vixen, the Voice of Reason, recap and review Oldboy and the mid-season finale of The Walking Dead in the What Have You Been Watching segment while Dave brings the Horror News of the Week in this episode of Horror News Radio. It’s news about The Strain, The Wolf Man on TV and a sweepstakes to take home a DVD copy of Lionsgate’s Ritual.


00:02:40 – What Have You Been Watching: The Walking Dead
The entire grue-crew are floored by the mid-season finale of The Walking Dead on AMC. Shocking! Amazing! Great horror television! The crew do get into spoilers about deaths and what may be coming up on the second half of this season. Santos is tore up over the death of a featured character and Vixen is surprised by another death while the entire crew debate if one character’s fate is foretold or shrouded in mystery. 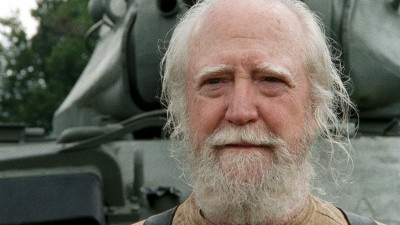 00:34:00– Horror News of the Week for 12/02/2013
Dave brings you the Horror News of the Week beginning with news begins with the viral commercial for The Strain which played during the Walking Dead mid-season finale. But a bit of confusion about what the rat clip actually is sets up a conversation riot. Next we all are saddened by the the death of Fast & Furious actor Paul Walker. The success of Dracula has led to NBC greenlighting a Wolf Man series. Wolf Man is not the only recent movie heading to television, Frank Darabont is bringing The Mist to the airwaves. The final item in tonight’s news is confirmation that there will be a Child’s Play 7. 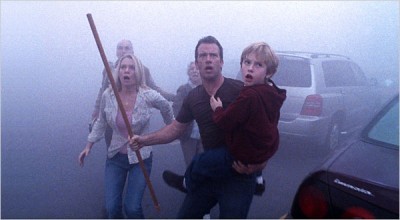 00:58:30 – Review of Spike Lee’s Oldboy (2013)
Oldboy from Spike Lee remakes the 2003 classic Korean film. The film gets a mixed to positive review from the crew with attention paid to the shocking twist and the graphic violent fight scenes. While Santos has issues with Sharlto Copley, Vixen objects to Joe’s final decision in the story and Doc never gets engaged with Brolin’s lead character in the first place, calling it “the best film I hated this year.” Thomas steps in to correct everyone. Ha! 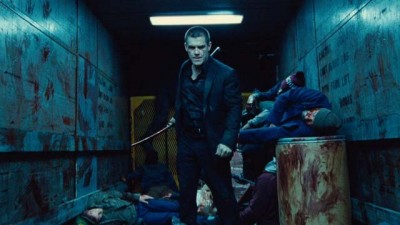 01:28:08 – Sweepstakes – Ritual DVD
Horror News Radio has a DVD copy of Liongate’s Ritual to send out to one select listener. Send in an email to docrotten@horrornews.net with Ritual in the subject line, your name and address in the body along with the answer to this following question to be entered. The question: What is your favorite Horror Film of 2013?