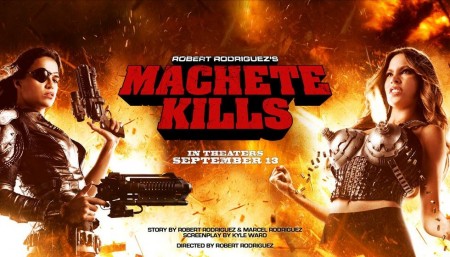 This week, join the grue-crew fending off giant spiders and battling rouge government agents as Big Ass Spider and Machete Kills get their moments in the Horror News Radio Spotlight.


00:02:13 – Interview with Mike Mendez, director of Big Ass Spider
The episode opens with director Mike Mendez taking us behind the scenes of his big bug horror/comedy Big Ass Spider. The crew discusses the films New York Comic Con panel and the fact that any film can be fixed by casting Lin Shaye in it. Mike relates the long road he had to travel to bring his giant spider to the screen. It’s a fun, fascinating look under the covers of a sure to be indie classic.

00:38:12 – Horror News of the Week for 10/14/2013
After the crew chats with Mike it’s time for news and Dave is up to the challenge and seeks everyone’s opinion on the record breaking debut of The Walking Dead Season Four as well as opening a discussion on what the first episode of the new season revealed. Next up is the casting of Dwayne “The Rock” Johnson in a new disaster flick, the earth shaking San Andreas. Next is a lively discussion on Spike Lee’s retelling of Oldboy as a new clip was released and the team gets into the merits of this one getting remade and for the final story of the night Dave points out the fact that Amazon is now selling 100 classic horror themes for $1.09, just in time for the haunt season.

00:57:10 – Reviews of Machete Kills and Big Ass Spider
Once the crew recovers from all that new found knowledge it’s time to take on Machete Kills and everyone seems to have an opinion on this Robert Rodriguez directed sequel. Danny Trejo returns as the ex federal agent turned vigilante and as you would expect the action is high, the ladies are naked and plot is non-existent. Machete Kills did mpt fare well at the box office and it does not do much better with the grue-crew. On the other side of the coin, Big Ass Spider is brought up for review and it weaves a web the team is happy to get caught up in.

01:26:19 – Sweepstakes for American Horror Story: Asylum Blu-ray
As if all this was not enough, Doc chimes in with a contest to win a copy of the American Horror Story: Asylum Blu-ray (US and Canada ONLY ). Experience the chilling new incarnation of TV’s most daringly provocative series. The sins of the past haunt the present at the notorious Briarcliff home for the criminally insane, ruled with an iron fist by Sister Jude. Forbidden desire and terrifying evil lurk around every corner…from alien abduction to demonic possession to a skin-wearing psychopath known as “Bloody Face.” Emmy® winner Jessica Lange leads an exceptional ensemble cast, including Zachary Quinto, James Cromwell and Sarah Paulson. “It’s genuinely, unrelentingly horrific and creepy” (Time Magazine) and a “totally addictive” (The Washington Post) show.

Answer the poll on our Facebook Group page OR send your answer to docrotten@horrornews.net
Who rules Briarcliff with an iron fist? A: Sister Jude B: Sister Christian C: Twisted Sister D: Danny Rand 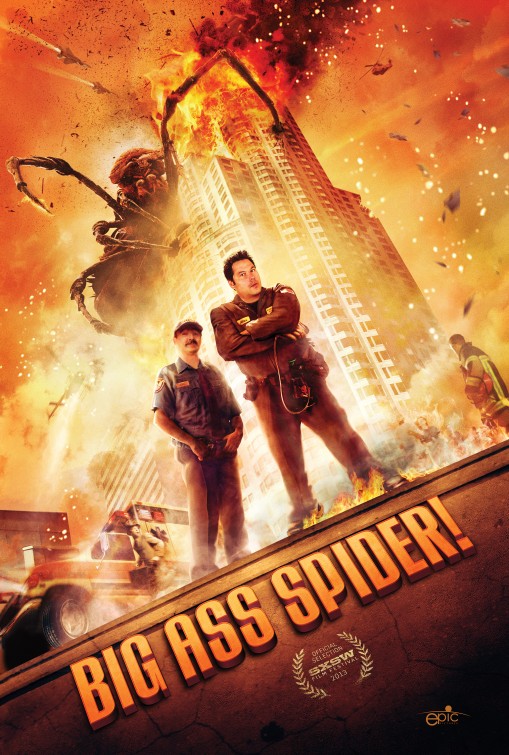 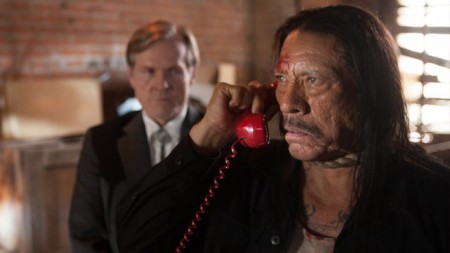