Gravity from director Alfonso Cauron is the film review this week and the hardest working actor in Hollywood, Bill Oberst, Jr., joins co-hosts Doc Rotten, Dave Dreher, Santos (The Black Saint) Ellin Jr., Thomas Mariani and Vixen to discuss his upcoming horror films, Coyote, Circus of the Dead and DEAD afterlife. Dave once again delves into the horror news of the week. Plus Doc announces the winners of the latest Horror News Radio sweepstakes.


00:03:27 – Interview with Bill Oberst, Jr., Lincoln in Abraham Lincoln vs Zombies and 100’s of other films
This episode begins with a high energy, bizarre, entertaining interview with Bill Oberst, Jr., and amazing actor who has clocked in an astonishing 100+ films in the past 5 years. Prolific. Intense. Incredibly funny. These are all things that describe Bill Oberst, Jr. and he brings everything to the Horror News Radio interview. He discusses recent films such as Circus of the Dead and Coyote and shares his excitement to be a part of the upcoming HorrorNews.net film, DEAD afterlife from Michael Joy. He also talks about his career, what he looks for in a script and a ton of shocking topics too far out to write into this description. 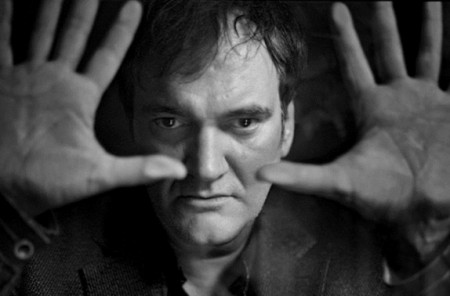 00:45:52 – Horror News of the Week for 9/30/2013
Dave Dreher’s horror news of the week begins with a top 10 films of 2013 list from Quentin Tarantino that made its way online this week. The list includes The Conjuring, Gravity and This is the End. But it is the inclusion of The Lone Ranger that sets the grue-crew off. Holy crud! Penny Dreadful released a series of set photos that Dave wants to discuss but he quickly discovers the crew more interested in panning the trailer for I, Frankenstein. Even more controversial is the news that Showtime did not allow the writers of Dexter to kill off the character on the series finale. Next up is news of the Blu-ray release of Saturn 3 (1980) starring Farrah Fawcett, Kirk Douglas and Harvey Keitel. Last up is the news that Robert (The Walking Dead) Kirkman is announcing a new horror series to be released in 2014. 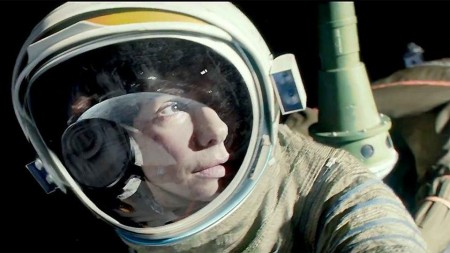 01:05:30 – Gravity from Alfonso Cauron, starring Sandra Bullock and  George Clooney
In a rare high tide, all five grue-crew members are together in the love and appreciation for Alfonso Cauron’s Gravity – the must-see film of 2013. The film is a beautiful example of art film meets energetic summer cinema. It is the most tense and thrilling 90 minutes ever committed to film while still full of emotion and tension. The cinematography is exquisite and the 3D is amazing. This film is destined to sweep the awards this coming spring.

01:26:50 – Listener Feedback
We are proud to announce the two winners of the two (2) copies of the Fright Night 2: New Blood blu-ray we have to give away. Special thanks to all those who entered, this was our biggest sweepstakes yet. The winners of the Blu-rays are Amy from Round Rock, TX and Joey from Abington VA. Congratulations! 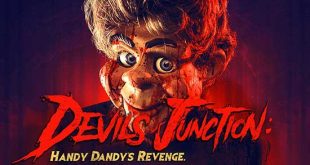