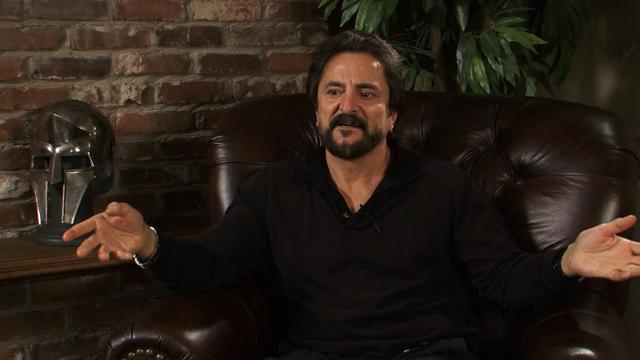 Riddick is the top film this weekend but co-hosts Doc Rotten, Dave Dreher, Santos (The Black Saint) Ellin Jr., Thomas Mariani and Vixen all dump on the third film in the Riddick franchise. Ugh. But, before we get to that, Tom Savini and Rick Danford are here to talk about their upcoming project, Tom Savini’s Death Island. Vixen offers up her recommendation this week, the micro-budget film, Coyote, and Dave delves into the horror news of the week.

0:02:40– Tom Savini – Rick Danford – Death Island
Tom Savini returns to the HorrorNews.Net Podcast to talk about his upcoming directorial effort, Tom Savini’s Death Island along with Rick Danford. The project is only just beginning and now is the time to join in on the ground floor. Tom and Rick have their IndieGoGo campaign up and are looking for you, the horror fan, the Savini fan, to participate. Check out the IndieGoGo link and the youtube video below. In the podcast, Tom shares some of the frightening plot points including his unique approach to film zombies for Death Island. Tom also discusses a fear of spiders which brings out the fear of dolls and clowns all before getting into a heated discussion with Santos about the merits of World War Z. It’s a “can’t miss” interview.

00:46:00 – What You’ve Been Watching – Coyote
Vixen steps in this week with her recommendation for the micro-budget film, Coyote, from director Trevor Juenger. The film also features the acting chops of Bill Oberst, Jr. who provides an intense performance. Vixen gets into what about Coyote appears to her so greatly. Pay attention, this film deserves it. “I was completely blown away.” – Vixen.

00:50:04 – Riddick recap and review
Riddick may be the number one film for the box office on its release weekend, but Santos says it is far from number one in his eyes. And he is not alone, the grue-crew struggles to find much to like about the film. Still, the review delves into the plot, acting and action of Riddick.

1:04:30 – Horror News of the Week for 9/2/2013
Dave Dreher’s horror news of the week begins with the Robocop trailer. Dave and Vixen are excited about while the rest of the grue-crew…not so much. Next up is news of the premiere of Eli Roth’s The Green Inferno: great early reviews online and an early announcement of a sequel already in the works. Then it seems that John Landis is getting back into the werewolf game producing the upcoming horror film, Bad Vibes. Dave ends the news with casting news for the Showtime spring 2014 series Penny Dreadful. Then Doc jumps in to announce that Dave Dreher will also be joining Doc and Thomas on the TV Talk network; Dave with be co-hosting the TV talk show about The Blacklist. 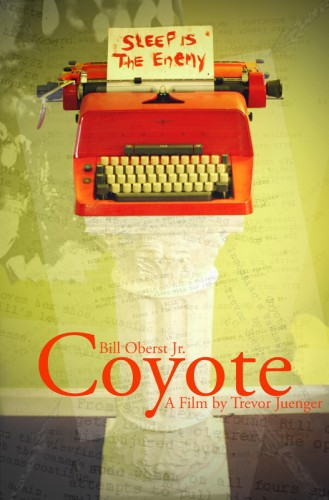