American Horror Story: Asylum star Naomi Grossman (Pepper) and The Collection star Josh Stewart spend some time with Doc Rotten. It is interview week as co-hosts Dave Dreher, Santos (The Black Saint) Ellin Jr., Thomas Mariani and Vixen take a breather preparing for Pacific Rim and The Conjuring over the next few weeks. Doc Rotten provides two interviews for episode 14 gathered at the Blood at the Beach horror convention this past spring in Virginia Beach, VA. Pay close attention and you may hear a little from Vixen in there as well.

Naomi Grossman’s popularity burst upon the scene with her first appearance in the premiere episode of American Horror Story: Asylum as the microcephalia inflicted inmate, Pepper. Her character is so popular that Pepper has become a bit of a cultural phenomenon with her face being tattooed onto people’s body parts (check out the podcast for details!) and posters created suggesting Pepper for President. Much of Pepper’s appeal comes directly from the performance of the actor hidden beneath the make-up: Naomi Grossman. Her attention to detail, expressive features and comedic timing add up to one of the most surprising and entertaining highlights found within the popular TV show.

Josh Stewart is the star of both The Collector and its sequel, The Collection, playing petty crook turned hero, Arkin O’Brien. Josh’s career also includes roles in The Curious Case of Benjamin Button from David Fincher and The Dark Knight Rises from Christopher Nolan. But it is in the two Collector films from director Marcus Dunstan where the talented actor has had his most prominent exposure to horror fans. In the podcast, Josh shares his experiences preparing for the physical expectations of facing the film’s antagonist, taking hard knocks and getting a little too close to a room full of fire.

Check back with the grue-crew in the coming weeks as we tackle this Summer’s biggest, most anticipated genre treats: Guillermo del Toro’s Pacific Rim, James Wan’s The Conjuring and James Margold’s The Wolverine. We also have some guests lined up including the writer of the upcoming HorrorNews.Net horror film, DeadAlive. Be sure to check the crew out on Facebook, Twitter and back here with the Official HorrorNews.Net Podcast. 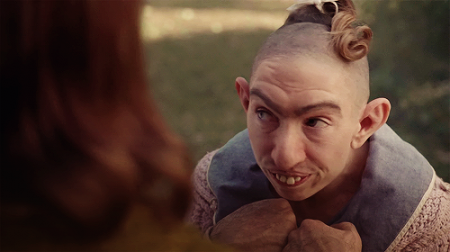 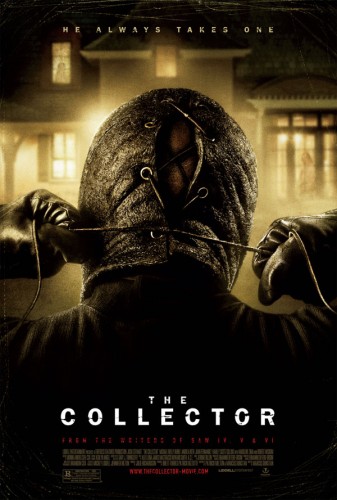