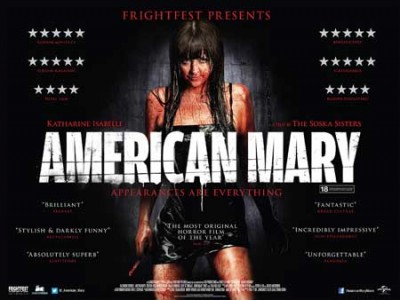 American Mary, from directors Jen Soska and Sylvia Soska (Twisted Twins), is the topic this week as co-hosts Doc Rotten, Dave Dreher, Santos (The Black Saint) Ellin Jr., Thomas Mariani and Vixen discuss the independent feature. Dave steps in to illuminate the podcast with this week’s horror movie news. We have a winner of the Stoker BluRay contest and much, much more.

Katharine Isabelle stars as Mary Mason in American Mary from the dynamic, talented team behind Dead Hooker in a Trunk, Jen and Sylvia Soska. After sharing praises for the film with the grue-crew and providing HorrorNews.Net with a great interview with the Twisted Twins (read the interview here and part 2 here), Santos easily convinced everyone to tackle American Mary with this episode. The result is a splendid example of love of cinema and love of horror with a rocking thriller. One by one, the crew examine what the film is trying to say and reveal with Isabelle’s Mary Mason as she spirals down a dark, grisly path.

David drops the horror news knowledge on us this week beginning with a new clip from the film Absence, a low budget film getting strong buzz wrapped in mystery. Next up is news about two BluRay releases that get Doc all excited. Warner Brothers is releasing the classic 1953 Vincent Price film, House of Wax in all its 3D glory. And Millennium Entertainment is releasing Hammer’s Dracula, Prince of Darkness starring Christopher Lee. Showtime has the season premiere of Dexter season 8 up on their site and HorrorNews.Net has the link to watch it for free, courtesy of the cable network. Last, but not least, is the news of the documentary about famous poster artist Drew Struzan (Drew – the Man Behind the Poster) which is set to premiere at SDCC 2013.

Congratulations to Stephen Nettles from Romeoville, Illinios for winning the Stoker Blu-Ray. He was randomly chosen from listeners of the podcast who shared links to the past few podcasts on Facebook and Twitter. Thank you to Stephen (and all the other contestants) for sharing the word on the Official HorrorNews.Net Podcast. Keep your eyeballs peeled for future contests. In the meantime be sure to share your thoughts about the podcast and the movies at Speakpipe (see link below) or reach us on Facebook and Twitter. 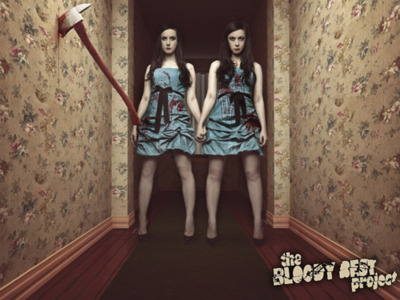 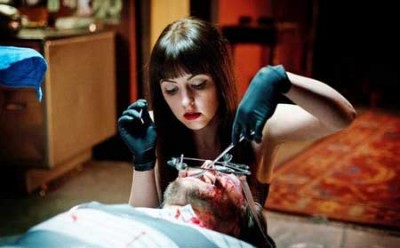