World War Z is the topic this week as co-hosts Doc Rotten, Dave Dreher, Santos (The Black Saint) Ellin Jr. and Thomas Mariani deconstruct, defend and destroy the watered down zombie-action blockbuster featuring the talents of Brad Bitt. … Dave steps in to re-animate the podcast with this week’s horror movie news. There’s one more week remaining for the Stoker BluRay contest, catch the details and enter to win.

World War Z is based on the novel from Max Brooks. Dave and Thomas quickly point out that the movie has very little to do with the book outside the name to much their chagrin. Dave shares his distaste for the matter while Thomas decides he is decidedly in the middle. Santos rants and raves while Doc faces off defending the film “as a summer action flick.” The debate gets heated. The review is spoiler heavy and touches upon just about every aspect of the movie, from the director to Brad Pitt to the missing Matthew Fox to the zombies themselves.

David drops the horror news knowledge on us this week beginning with sad news of the passing of legendary horror/sci-fi author Richard Matheson. The prolific writer is responsible for classic horror entries from some of the best Twilight Zone episode to Kolchak: The Night Stalker to The Legend of Hell House to I Am Legend and so much more. Sad, sad news. Next up is the announcement that the Italian band Goblin is touring the States this October (2013) – the band provided music for Dawn of the Dead (1978), Susperia (1977) and more. Next is news and discussion about the found-footage Bigfoot movie, Willow Creek, from the unique director Bobcat Goldthwait. Last news from Dave is announcements from Brad Fuller about the second season of Hannibal. Then Doc jumps in with the rumors of Dwayne “The Rock” Johnson starring in Terminator 5 – if true, can he salvage this troubled franchise as well?

If you are a fan of Stoker (or have yet to experience what all the fuss is about), then the next podcast contest is for you where you can score the Blu-Ray coming out this June. Winning the Blu-Ray is easy. All you have to do is link to the podcast posting on HorrorNews.Net ( horrornews.net/73466/podcast-the-official-horrornews-net-podcast-eps-12 ) on your favorite Social Network: Facebook, Twitter, Tumblr, Pinterest; and, then send us the link to your posting (along with your name and address) to docrotten@horrornews.net. You’ve got two weeks, until July 1st, 2013. Spread the word and reap the rewards. 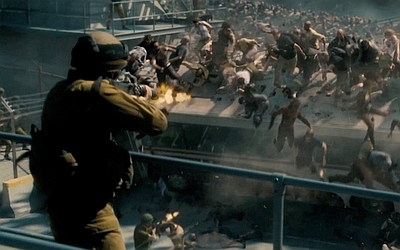 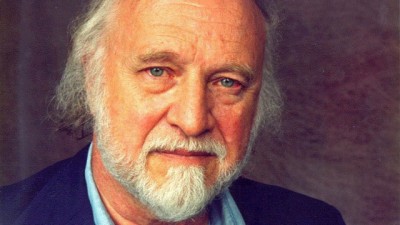 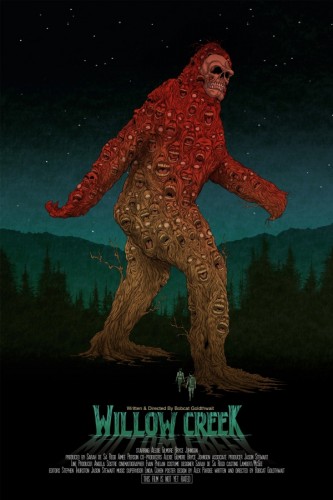 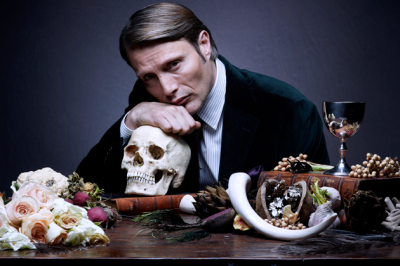 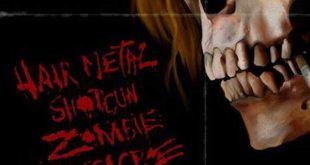 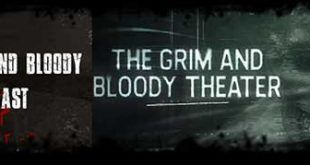 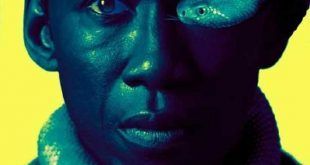