It’s the end of the word and the apocalypse has never been funnier! This is the End is the topic this week as co-hosts Doc Rotten, Dave Dreher, Santos (The Black Saint) Ellin Jr., Thomas Mariani and Vixen all give the film high praise and adoration. Could it be the most absurd horror comedy in decades? Will Michael Cera gets his revenge? The gang cover the jokes, the scares and the actors as well, who shamelessly take jabs at their own personas. Dave steps in to bring the podcast back down to reality with this week’s horror movie news. There’s a new contest and some listener feedback.

The Official HorrorNews.Net Podcast
Episode 11 – This is the End
(65min, 30.12MB)
Direct Download

With This is the End, Jay Burachel and Seth Rogen lead an all-star cast dubbed “The New Doobie Brothers” by Rolling Stone magazine: James Franco, Jonah Hill, Craig Robinson and Danny McBride. The reckoning arrives leaving the cast behind to face the hell that erupts upon Earth. Cameos to beat all cameos and gags to destroy all gags, This is the End nearly gets a perfect score all around from the grue-crew.

David drops the horror news knowledge on us this week beginning with news that HorrorNews.Net will be producing their own horror film called Dead Afterlife. Check the site, indiegogo and future podcasts for more news as the project progresses. The Conjuring is showing up on TV sets across the nation as the marketing campaign begins. The first of two James Wan directed horror films this year. Wan’s partner in crime, Leigh Whannell is bringing Cooties to the screens next year where Elijah Wood and his fellow teachers must face off a terrifying group of devilish students. The creators behind Black Devil Doll are campaigning to bring the concept to TV. And finally, Rob Zombie brings his horror ideas to theme parks with Great American Nightmare in LA this fall which leads into a conversation about Game of Thrones and True Blood.

If you are a fan of Stoker (or have yet to experience what all the fuss is about), then the next podcast contest is for you where you can score the Blu-Ray coming out this June. Winning the Blu-Ray is easy. All you have to do is link to the  podcast posting on HorrorNews.Net ( horrornews.net/73231/podcast-the-official-horrornews-net-podcast-eps-11 ) on your favorite Social Network: Facebook, Twitter, Tumblr, Pinterest; and, then send us the link to your posting (along with your name and address) to docrotten@horrornews.net. You’ve got two weeks, until July 1st, 2013. Spread the word and reap the rewards. 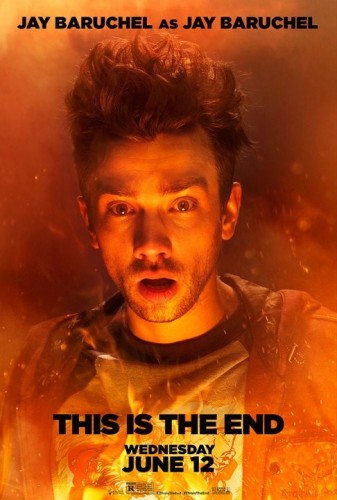 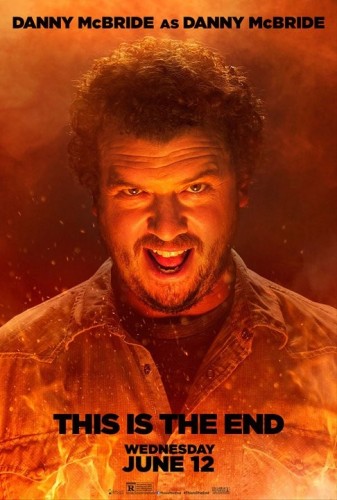 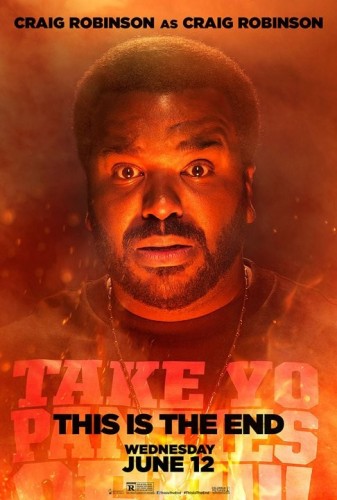 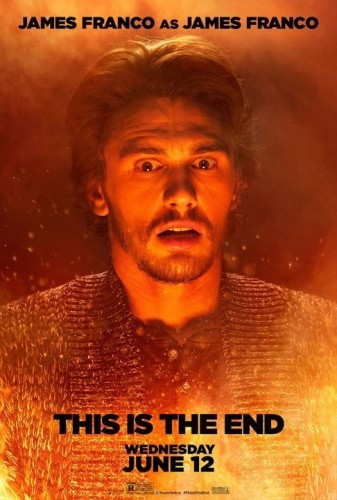 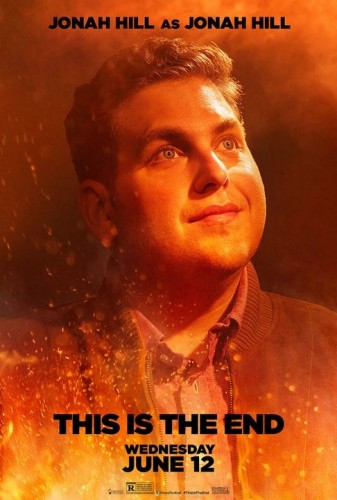 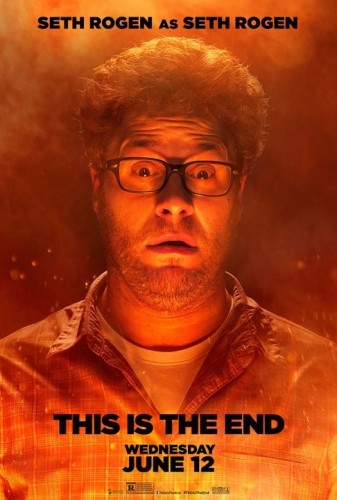