Utopian future meets A Clockwork Orange home invasion with The Purge as co-hosts Doc Rotten, Dave Dreher, Santos (The Black Saint) Ellin Jr., Thomas Mariani and Vixen discuss the latest horror thriller to take the top spot in the weekend box office. James DeMonaco’s film starring Ethan Hawke and Lena Headly grabs an impressive 34 million its opening weekend making it a surprise summer blockbuster. “Who’da’thunk’it?” So, what does the grue-crew think of The Purge? After that series of shocking revelations, Dave steps in with horror movie news for this week.

In the near future (2022), the United States has become a peace zone due to the initiation of “The Purge” where once a year, for twelve hours, all crime is legal and condoned, even murder. That is the interesting set up for The Purge starring Ethan Hawke and Lena Headly. A family is put on edge when the young son allows a strange refuge in their home during the purge causing conflicts in the home between the parents and the loner and outside the home when a group of lunatic strangers show up to claim their prize. Hand over the scourge or die along side him. Vixen stands alone defender her love for this surprise box office hit where she claims the social commentary makes the flm. The rest of the crew, not so much.

Dave steps in the bring in some peace with the horror news of the week. Ghostbusters gets the Room 237 treatment with the upcoming Aussie documentary Spook Central. James Wan premiered the teaser trailer for the fall horror sequel Insidious Chapter 2. Coming to Blu-ray from Warner Brothers is John Carpenter’s In the Mouth of Madness. Max (Chronicle) Landis lets loose some facts about his version of Frankenstein coming fall 2014 starring Daniel Radcliffe as Igor. Bill Moseley, Kane Hodder and Roddy Piper, starring as versions of themselves, lead the cast of Smothered where the titanic trio are invited to the home of a fan only to find themselves hunted by a maniac.

During the feedback, Doc shares his review of the book A Life in Film: Peter Cushing by David Miller from Titan Publishing featuring the films and career of the famous Hammer horror icon. 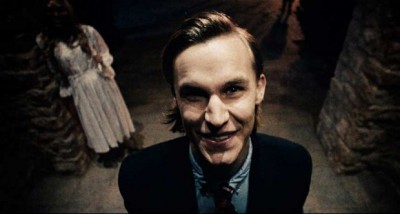 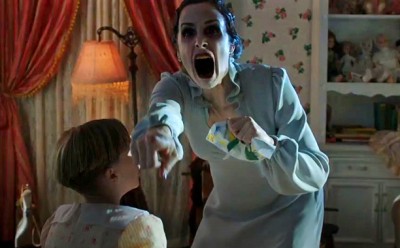 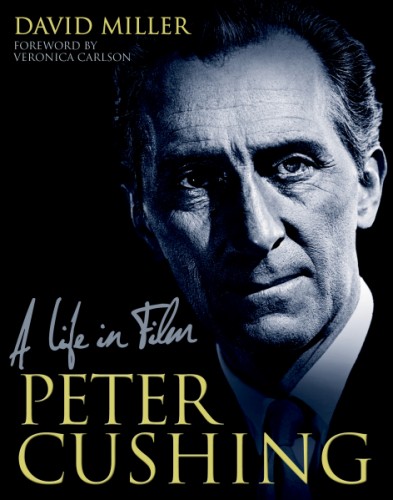 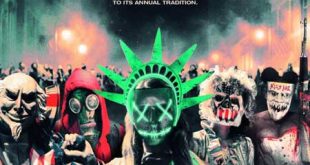 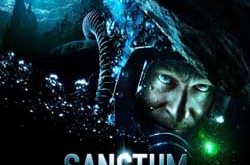