Co-hosts Doc Rotten, Dave Dreher, Santos (The Black Saint) Ellin Jr. and Thomas Mariani welcome director Patrick Rae to the podcast to discuss his film Nailbiter coming out May 28, 2013 on DVD/BluRay. The guys also talk about this week’s limited theatrical/VOD releasse of Eli Roth’s Aftershock. Dave brings the news and Doc shares his visit to the Blood at the Beach III convention in Virginia Beach, VA. And, we have a winner for the Krampus: The Christmas Devil poster contest.

Patrick Rae, the director of Nailbiter, joins the grue-crew this week to discuss the upcoming release of his latest horror film. When a family is forced off the road during a tornado warning, then take refuge a seemingly abandoned country home where they encounter creatures hidden in the storm. Patrick shares his experience making the film and preparing the film for release along with his first short films that appeared in Fangoria’s Blood Drive DVD.

Aftershock from Eli Roth (who also stars), directed by Nicolás López, came out this weekend. While it is widely available on VOD, it had an dismally small theatrical release. Still, Dave, Santos and Thomas were able to catch the film, sharing their thoughts and reactions to the disaster-horror film.

The news this weeks starts off with the sad news of the passing of special effects master Ray Harryhausen. Next up is news about the Gremlins remake. TV news takes up the next two slots. First up is the trailer of NBC’s Dracula featuring Jonathan Rhys Meyers which looks dead sexy. This is followed by further news about casting in American Horror Story: Coven, the third season of the popular series. Then Doc steps in to round out the news for the week recounting his misadventures at the Blood at the Beach III horror convention in Virginia Beach, VA.

We have a winner of the contest for a signed poster for the upcoming flick Krampus: The Christmas Devil where HNN fans left their best, funniest, craziest Tag Line for the film. Congratulations to Travis Eddings of Fayetteville, Arkansas who had not only the the winning entry but a total of 5 tag lines in his submission, a full house of imagination. 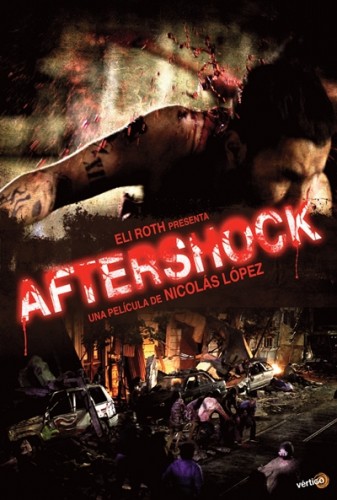 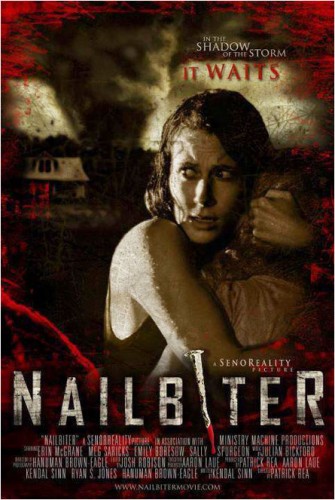