Here, a traveling sideshow in 1936, when the workers set up their oddities and illusions in another town hit by the dust bowl. However, this town is different, as a sinister force begins to kill off the carnies one-by-one. Detective Ellison is put on the case, looks at several of the carnies, including the mysterious carnival owner, Helen; the strong man, Virgil; and Ratty, the snake handler. 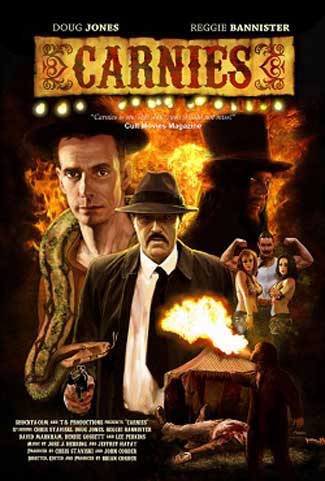