A lot of people were really disappointed when they found out that Nightmare on Elm Street was being remade and were actually pissed at the thought of Jackie Earle Haley taking on the prized role of Freddy Krueger. Well wipe your tears because there is nothing you can do about it. A few picture were released that you can take a look at below.

The storyline is the same with a bunch of teens who are being stalked by the knifed handed killer. They key is still for them to not fall asleep or they will be disposed of by Mr. Krueger. 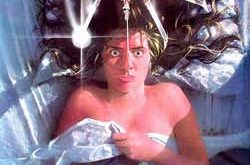 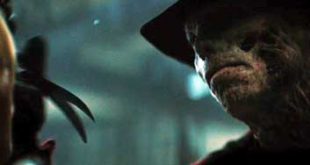 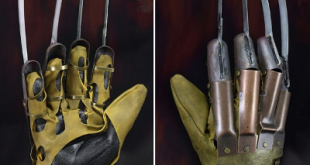 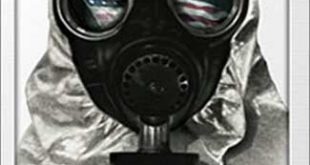 Brad Fuller on Friday the 13th and Nightmare on Elm Street 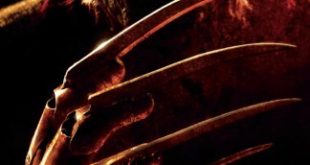 Freddy And Jason: No New Nightmares Or Fridays?