‘Rec 2’ looks like it’s going to be nasty as hell!

Balagueró and Paco Plaza’s sequel just plainly titled Rec 2 has had some posters pop up from Italy that you can check out below. The film is supposed to be released sometime next year though no exact date has been set. All I could really find was that the medical officer along with a SWAT team armed with video cameras are sent into the sealed off apartment to control the situation.

That is one scary situation that I would not want to be in…ever! I wonder what the outcome will be for these poor people forced to go in there? 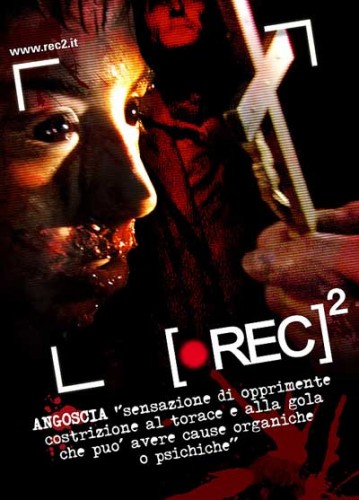 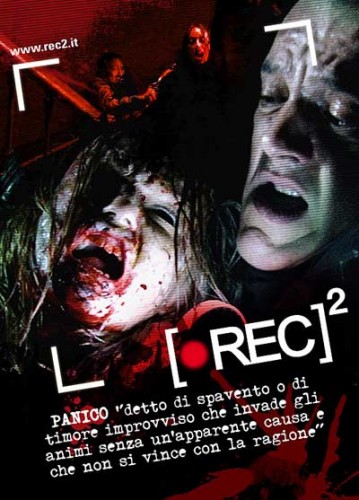