Mr. Don Malek isn’t the normal renter of those downtown sleazy hotels, he is a man who is totally grief stricken about the loss of his fiancee Katherine who was murdered.

Malek was a successful screenwriter now turned into a murderous vigilante hell bent on paying back revenge against studio head Stanley Glissberg. Don’s agent Ava finds him and wants to market his new script and if he doesn’t have one she is going to just flat out drop his ass from her services. He tells her he’s working on one when he is really out murderering and trying to cover his crime. 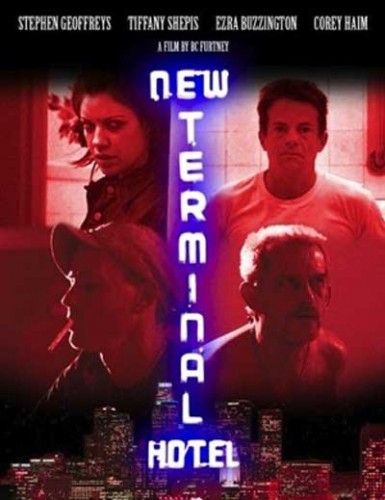