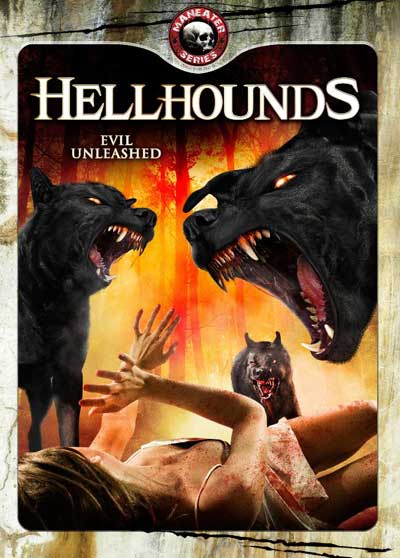 UNIVERSAL CITY, CA – A virgin bride finds herself hunted by a pack of vicious and immortal guardians in HELLHOUNDS, sinking its teeth onto DVD February 16 from Vivendi Entertainment and RHI Entertainment. The 19th installment in the fan-favorite “Maneater Series,” HELLHOUNDS, delves into the trenches of hell as a Greek warrior rescues his love and battles ravenous hellhounds in order to save her from the evil clutches of Hades. A brutal and dangerous adventure, the Syfy Channel original movie stars Scott Elrod (“Men in Trees”), James A. Woods (The Watch) and Amanda Brooks (My Best Friend’s Girl), under the direction of Rick Schroder (“NYPD Blue”). HELLHOUNDS will be available for the suggested retail price of $14.93.

Synopsis:
When Kleitos’ jealous friend Theron poisons his bride Demetria, the warrior descends into the Underworld to rescue her, slaying the duplicitous Theron. The evil ruler Hades raises Theron from the dead to lead a pack of undying hellhounds, wolf-like guardians who have been released to do the bidding of their master-kill everything in their path and bring Demetria back to Hell. 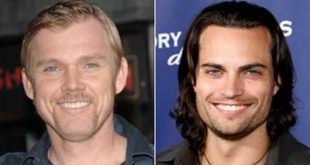 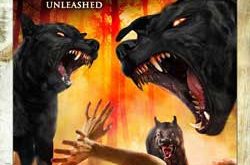