Scream 4: And even more Scream pics… 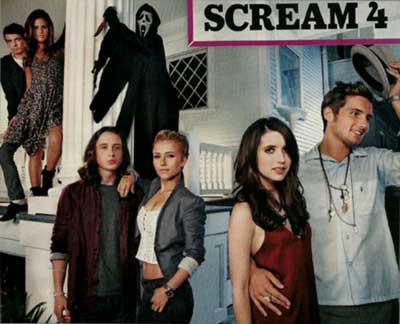 In Wes Craven’s 4th Scream installment, years have passed and Sidney Prescott, who has put herself back together thanks in part to her writing is revisited by the Ghostface Killer.The horror series that reignited the genre and grossed more than $500 million worldwide is back! 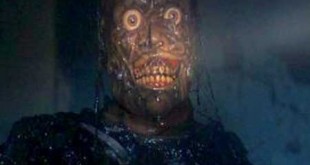