Home | Articles special | Is Horror The Most Popular Gaming Genre This Year?

Is Horror The Most Popular Gaming Genre This Year?

It’s estimated that people spend up to 3 billion hours every day playing games; therefore, we feel it’s safe to say that gaming is here to stay. Despite the controversy around some video games, the popularity of other genres remains strong and continues to grow, especially the horror genre. Horror games have been around for decades, but today they’re better than ever.

The Progression of Horror

In the past, horror games were text-based and didn’t offer many graphics or sound effects. These early horror games have been replaced by more sophisticated titles that use advanced graphics and sound to give players a more immersive experience.

Modern horror games are also known for their complex storylines, often designed, so the player is left guessing what will happen next. This means that even after you finish playing a game in this genre, it’s likely that you’ll be thinking about it for days afterwards.

How Prevalent Are Horror Games?

Horror is one of the most popular gaming genres. It’s considered to be one of the biggest money-makers for game developers. That’s because horror games are enjoyed by both male and female gamers, making them a lucrative target audience.

There are several reasons why horror games have become so successful in recent years. People enjoy being scared, especially if they know they’re safe. People want to escape real life and enter into another world where things like death and pain don’t exist, etc. As far as we can tell, these trends will continue causing this genre to grow into an even more significant part of our lives than it already is today. 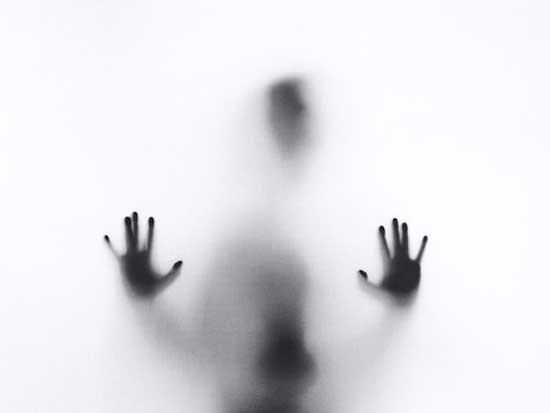 This means you do not need to go very far to experience some of your favourite horror titles, as plenty of horror slots are available online.

Horror Games Are Taking Over the Market

Horror games are more popular than they ever have been, and it seems like the industry is only going to keep growing. The question is: why are people flocking to horror games?

It turns out there are many reasons for this trend. Horror games provide an outlet for players’ anxiety and fears in a way that other genres don’t by allowing them to explore their worst nightmares in a safe environment. They allow players to become empowered by overcoming their fears or being able to watch someone else overcome theirs, or both. 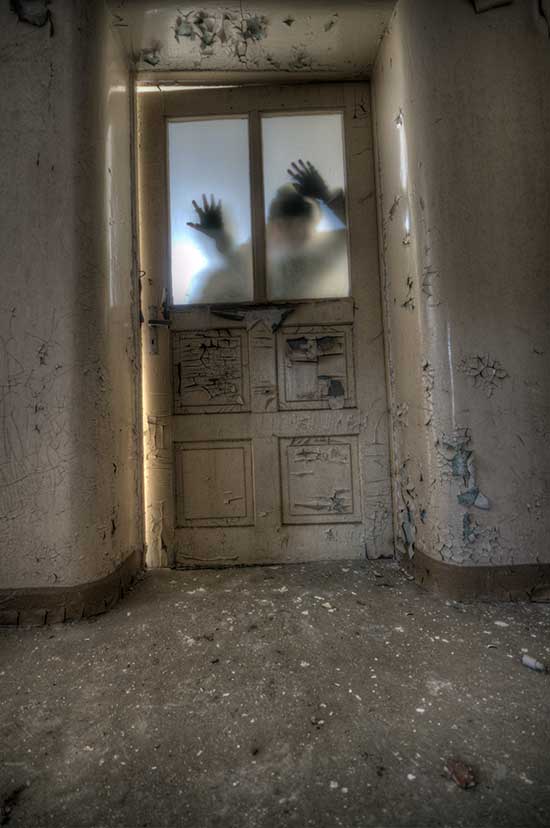 Another reason could be that some gamers feel like real-life has become too dull for them and maybe even scary, so they prefer escaping into an imaginary world where anything can happen. Regardless of why these gamers find themselves drawn towards these types of experiences over others, it looks like they’re here to stay.

What Makes the Horror Genre So Popular?

So, why are horror games so popular? Well, it’s easy to see why people love them. It’s challenging and fun to play a game that keeps you on the edge of your seat, even if it does mean being terrified by whatever jumps out of the shadows at you next. Horror games also have an easier time making money than other types. A single terrifying moment or secret can keep people coming back for more.

That said, there are a lot of successful horror titles out there, but all their success doesn’t necessarily mean that they’re good in terms of quality. Some critics even argue that most aren’t very good since they rely heavily on cheap and jump scares instead of essential storytelling elements like plot or character development.

Horror Games Are Taking Over the Gaming Industry This Year

Horror is the most popular gaming genre this year and has been for quite some time. Horror games have been around since gaming was born, but with so many new titles every day, they seem to be more popular. Many people think that horror games are only for people who like to be scared, but that’s not true. A good horror game can be both scary and fun at the same time.

We believe that the popularity of horror games is on the rise. The genre has been evolving fast, and many new releases are coming out every year. All in all, it looks like we’re going to be having a scarily good time with horror games in 2022.