From action-packed survival games to those that are set in a fantasy world filled with blood-sucking demons, the gaming industry is rife with scary titles. But if you are a fan of the genre, it can be difficult to know where to start. Fear not though, as we’ve rounded up the best horror games available right now. 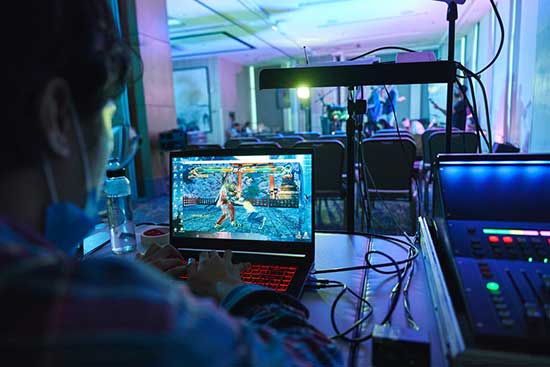 Brought to you by Supermassive Games, and the last one in The Dark Pictures Anthology series, this is available on PS4, PS5 and a few Xbox platforms. It focuses on the Special Forces during the Iraq War, as you come across a buried temple that’s home to a few nasty creatures.

Similar to other games in the franchise, like Until Dawn and Man of Medan, this is a choice-based survival horror game where the aim is to keep the main characters alive. There’s even the option to play against bots which, while they might have caused a little controversy amongst gaming enthusiasts at win.gg/, can enhance overall gameplay as opposed to playing with real people. 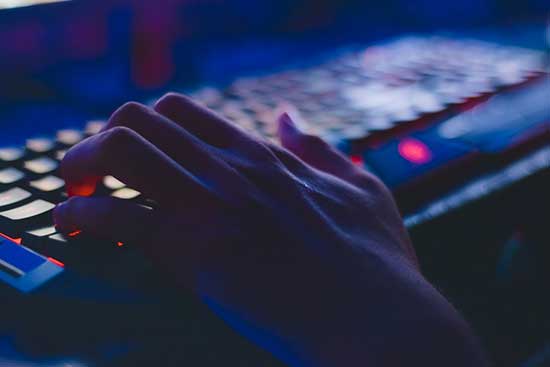 Of course, we couldn’t avoid mentioning the other popular title from Supermassive Games, Until Dawn. Boasting a 90s aesthetic, this game brings the best of our favourite horror movies to the gaming sphere. The gameplay follows a group of teens who go on holiday to a remote cabin. This is a horror game though, so it wouldn’t be realistic without a few killings along the way.

While it might only be available on PS4, the game developers have done a good job at creating the features and settings, which fans and reviewers on www.imdb.com/ say are just like those in Scream.

The original and second game in the Little Nightmares series both deserve a place on this list. The first one puts you in control of a little girl and, in the second game, you’re in charge of a little boy. Each world is home to scary creatures and characters which, although you don’t have to fight against, you do need to get past to solve a few puzzles.

The fact it’s set in a house gives these games a creepy feel too as what should be somewhere safe feels uncomfortable and dangerous.

Thanks to its immersive design and incredible VR features, steampowered.com/ offers full-body immersion as you explore a monster-packed spaceship. As your vessel pulls into a black hole, the layout of the ship is constantly changed as a result of regular interference. This means you never know what’s around the corner and the VR option makes it even scarier.

As you die, your character becomes a clone and then turns into a monster, giving you even more obstacles to take care of. As VR horror games go, this is up there with one of the best.

These are just a few of the scariest games available right now. There are plenty to choose from – whether you’re into true thrillers or fancy something a little lighthearted. Plus, with new gaming trends and titles coming out every month, it won’t be long before there are even more titles to add to the list.