Why Do People Enjoy Creepypastas? 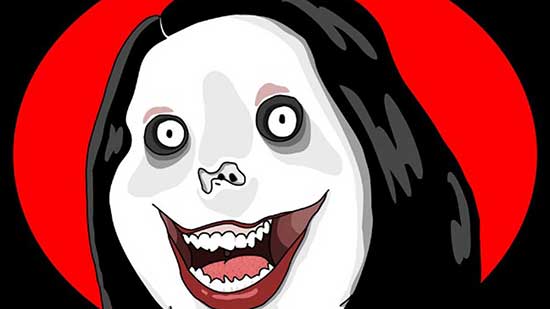 The horror genre has always been one area of fiction that has been enjoyed by many. Of course, some people virtually hate it and want nothing to do with it, but many others actively enjoy the feeling of being scared. This hearkens back to human instinct and brings into question the idea of the fear response as a means of survival. By recreating this feeling artificially, humans can experience the same feeling of dread for a thrill, instead of that same feeling presenting itself in a potentially dangerous situation. Given this, there is no doubt that horror movies are among the most loved in the industry.

Most people would agree that the advent of the internet changed our lives forever. It allowed several industries to grow exponentially – the gambling industry is one good example of this. While people used to have to go to their local bookies if they wanted to place sports bets, today, bettors have much more choice and can use a range of websites to find out what the Best Bookmakers For Sports Betting are.

The creation of the internet has given rise to some interesting forms of horror, the most notable being creepypastas. Everyone has an idea about what is scary, and the fact that people do not need to be a published author to create a creepypasta is something that appeals to many. Creepypastas are famously characterised by their exploration of urban legends – a genre of folklore that can be identified as circulated tales that are always considered true without having any factual evidence for their truthfulness.

Some creepypastas are so great and influential that they ascend simply being a creepypasta and force their way into popular culture. The best example of this that has happened this decade is the Slender Man story. Some might know that the character originally was presented in various creepypastas on the web, but because it became so popular, even those who are not into the horror scene would likely have heard of him. Additionally, there was also a film made about Slender Man, meaning that event the film industry views creepypastas as stories that have good potential.

There is no doubt that creepypastas are among the most fascinating and terrifying subgenres of horror, and it is unlikely they will go anywhere soon. This is because they are purely a creation of the internet, and they would not be able to exist without it.