We fear what we don’t understand. This is probably why most horror movies focus on concepts that are mysterious, frightening and even fascinating in various ways. Over the years, horror movies have tried to explore the concept of clairvoyance in various ways that would scare us and offer unnerving thrills. Various horror movies make use of psychic characters that can gain information through extrasensory perception.

These psychic characters generally face their worst fears when they discover their psychic abilities. In the real world scenario, where things are not as scary as in the movies, many people still make use of psychics that can help them retrieve information through a different medium. Today, you can find many psychic networks online like Oranum where users can have live chat with a psychic. You can read more about Oranum Psychics before you decide to use their services.

However, let’s take a quick look at some of the memorable psychic characters that have managed to scare and haunt the audience.

Considered to be one of the memorable and captivating psychic characters, Carrie White is portrayed as a high school outcast, who is bullied not only by her schoolmates but by her mother as well. However, as she begins to learn about the telekinetic powers she decides to take the stand and unleash her supernatural power to avenge all the humiliation and abuse she’s subjected to. Although her psychic and telekinetic abilities do offer her the ability to fight back all her oppressors, she realizes that she’s been pushed too far on a different path altogether. 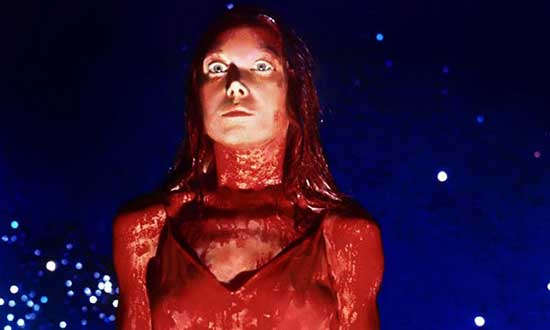 Talking about some of the most captivating psychic characters in horror movies, we cannot miss out on Gillian Bellaver in Brian De Palma’s The Fury. While she isn’t the central character in the movie, she is the psychic that has the telepathic, telekinetic and extrasensory perception that allows her to connect with Robin Sandza, a boy with psychic abilities. Throughout the movie, we see her displaying her psychic abilities in various ways to find Robin, who is kidnapped by the US government.

The character of five-year-old boy Danny has remained one of the most thrilling characters of all time in horror movies because of his psychic abilities (a.k.a. the shining). Being the son of Jack and Wendy Torrance, Danny has the power to read people’s thoughts, and even communicate with others telepathically. He also receives messages and even frightening visions from his imaginary friend ‘Tony’. We later see the same character in Doctor Sleep who can sense when someone is about to die. 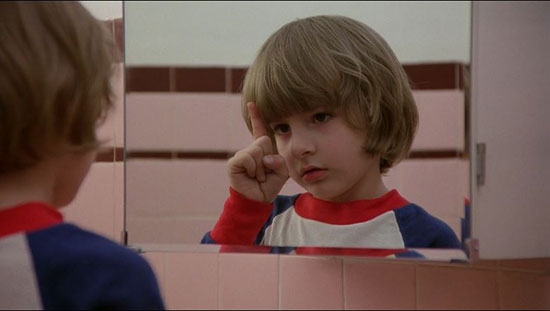 One of the scary elements of The Conjuring is the visions and the voices that Lorraine Warren experiences through her psychic abilities. Unlike other psychic characters, Lorraine is vulnerable because of her love for her husband Ed Warren who works alongside her. While she has the psychic powers to talk to the supernatural entities she is equally empathetic to the families that she works for.

While The Conjuring has Lorraine Warren, the Insidious franchise has Elise Rainier, a psychic equipped with plenty of skills and experience. With her knowledge of ‘The Further’, we get to deep dive into the world of the supernatural like we never did before. Director James Wan utilizes her visions and experiences to bring in the scare element as we tag along with her into the dark world that is unknown and supernatural in every sense. With her skills of mediumship, we find out more about the cases she unsolves.