All horror movies have their twists, with the killers using different methods to kill their victims. What usually stands out is the weapon they use to dispatch their victim. While we might expect the weapon to be sharp or some kind of blade, that is not always the case.

What we have seen in many different horror films is the use of sports equipment as a weapon. It’s certainly unique and in some cases, unexpected but it works for the killer. So, with this in mind, what sports equipment have we seen in horror movies through the years?

Cricket bats and cricket matches go hand in hand which means that you might not expect a cricket bat to pop up in a horror film. However, this piece of sports equipment is tough, durable and extremely useful for getting rid of zombies.

Shaun of the Dead was released in 2004 and was packed with zombies which of course, meant that there was also plenty of blood, guts and action. Getting rid of zombies is no easy job but Shaun found that a cricket bat made for a very useful tool that was ideal for dealing with the zombies with ease. 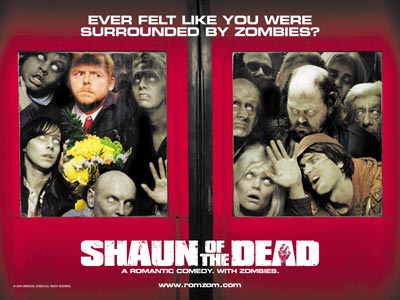 Babe Ruth, Mookie Betts and Reggie Johnson have all shown how successful they can be with a baseball bat. Who would have thought that a baseball bat would become an integral piece of equipment in a horror movie?

It seems as though wooden or aluminium sports equipment make a useful tool for killing zombies which is why we saw a baseball bat being used with good effect in Zombieland. When it comes to taking out Zombies, you need something easy to swing which is why it was the weapon of choice in this popular horror film.

Skimming across the ice with grace requires the right equipment such as a pair of ice skates with a razor-sharp blade. However, turn your skates upside down and you have quite a dangerous piece of equipment which is why we saw them used in Halloween H2O: Twenty Years Later.

As the film begins, you soon learn how effective an ice skate can be but it certainly showed that the killer had ice in his veins……… 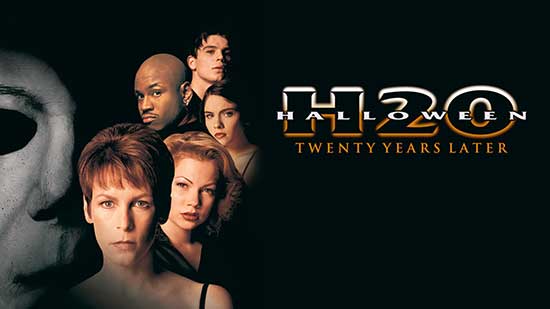 In “There Will Be Blood”, which isn’t a horror film as we know, there is a gruesome scene at the end. Daniel Day-Lewis who plays Daniel puts a bowling pin to good use. After chasing his victim Eli while drunk, he eventually catches up with him and uses the bowling pin to finish him off.

If you were to choose a piece of sports equipment that would be the ideal choice for a horror film, a javelin would be it. Sharp, long and can be thrown from a distance, it makes for the ideal piece of equipment.

In Fatal Games, the writer decided that a javelin is certainly an option when it comes to killing and as a result, we soon see many track and field athletes disposed of using this piece of equipment.

This horror film has garnered a good reputation and it doesn’t disappoint. Eventually, the incline bench machine got the better of Lewis who found his skull crushed between two weights.

Who would have thought that a basketball could become a deadly weapon? In the land of horror movies, we should know by now that almost any piece of equipment can be used and it seems as though they really got a slam dunk in Deadly Friend.

Using a basketball, the main character Samantha attacks her neighbour by throwing a basketball directly at her head which explodes like a water balloon – a highly effective choice it seems!

So, it seems as though there have been many different types of sports equipment used in a wide range of horror movies. However, it’s no surprise given that we can see how highly effective they can be!