Parasitic which involves a sick fish being consumed by a nightclub bartender only to be infected and unknowing to her a parasite grows inside her only to burst out from her throat and control her like a puppet!

Parasitic will be Tim Martin’s directorial debut, for those of you that may not be aware Tim Martin is best known for his Special F-X work who has previously worked on titles that include; Hellboy, Spiderman and Alien vs. Predator to name but a few he is currently doing special F-X for The Thing remake. 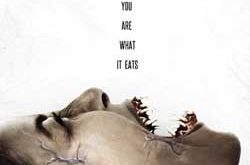 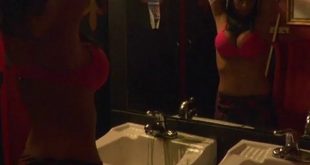