Home | Articles special | How Good is The Leprechaun Filmography

When most people think of leprechauns, they think of happy little men adorned in green and gold that go about spreading cheer and granting wishes, and are well known for having a sneaky stash of gold in a pot somewhere near the end of the rainbow. Well, friend, adjust your antenna because that is certainly not the kind of leprechaun we’re going to focus on today.

Our focus is on a darker, gorier version of this much-loved Irish folk figure. The Leprechaun film franchise is a series of black comedy films, all telling the tale of the same leprechaun and his quest to retrieve his gold and exact revenge on those who stole it from him. Let’s take a look at games that the leprechaun plays with his victims, his nasty tricks, and what happens in the films. 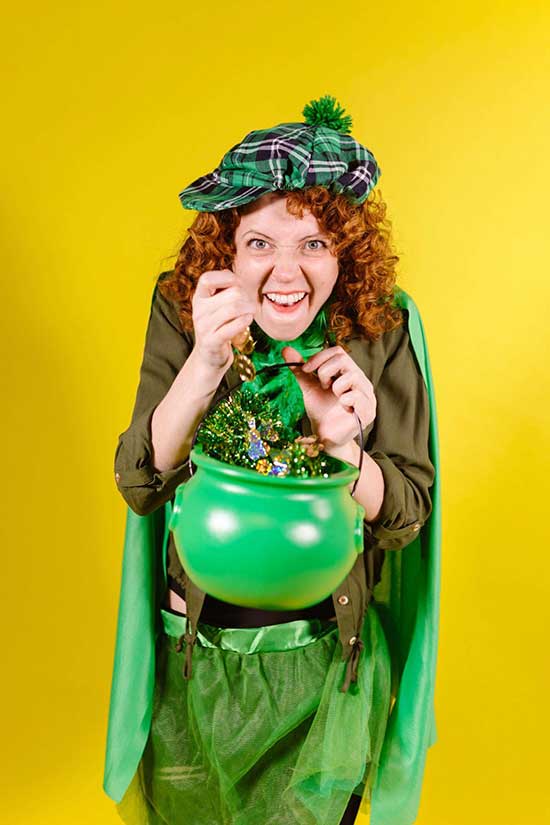 The first The Leprechaun film came out in 1993 and, surprisingly, starred none other than Jennifer Aniston. An Irishman returns home to America after taking a pot of gold from a leprechaun in Ireland. Misery befalls him when the leprechaun follows him home and begins to exact his revenge, killing the man’s wife. Before the Irishman can successfully kill the leprechaun, he suffers a stroke and dies. A few years later, the house was rented out by JD and Tory Redding. Unbeknownst to them, the leprechaun still languishes in the basement, trapped in the box where the Irishman left him. Contract workers discover and mistakenly free him, once again unleashing his evil upon the world.

What follows is a dramatic, ghastly, and slightly comedic series of events. The leprechaun is eventually seemingly defeated, but the number of sequels (seven of them) indicates that he is not gone for good.

In The Leprechaun 2, we are transported back in time to Ireland, 1,000 years ago. The leprechaun tells his human slave that he will finally be free once the leprechaun marries. What his slave does not know is that the bride-to-be is his own lovely daughter. The slave, O’Day, manages to free his daughter, enraging the leprechaun, who promises that he will take one of O’Day’s descendants as his bride instead. Cut to LA in 1994. The leprechaun has his sights set on Bridget,

leprechaun tells his human slave that he will finally be free once the leprechaun marries. What his slave does not know is that the bride-to-be is his own lovely daughter. The slave, O’Day, manages to free his daughter, enraging the leprechaun, who promises that he will take one of O’Day’s descendants as his bride instead. Cut to LA in 1994. The leprechaun has his sights set on Bridget, a descendant of his slave, just as promised. He creates bloody, violent havoc around her, on and around St Patrick’s Day, feeding a would-be suitor into a running lawnmower. The leprechaun spirits Bridget away and indeed makes her his wife when she sneezes three times. Her friends must rescue her from his clutches using the leprechaun’s weaknesses against him. Drinking contests, glamour spells, and a hectic chase ensue, culminating in the leprechaun being stabbed in the heart with a stake. There is an explosion, and Bridget is free. Once again, though, can we be sure that the leprechaun is gone for good?

The Leprechaun 3 followed the first two films, like clockwork, in 1995. As the movie begins, we find out leprechaun is in something of a pickle, as he has been turned to stone and is on his way to be sold to a pawn shop in Las Vegas. Once an unwitting pawn star clerk removes the magic medallion that transformed him into this state, the leprechaun is returned to his original condition and ready to wreak havoc on the world once more. Leaving the clerk dead, the leprechaun goes on a bloody rampage through a Vegas casino. He is on the hunt for one of his magical coins, which he lost at the end of the last film. As in the other films, the leprechaun is eventually defeated by one of the main characters, and a blast from a flame thrower is what takes him down this time. 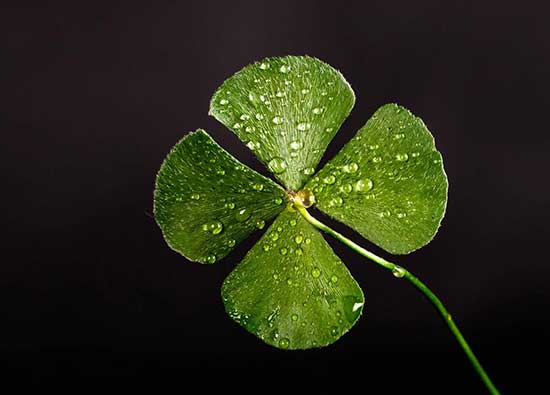 Following The Leprechaun 1, 2, and 3 came several more films. The Leprechaun 4 is set, if you can believe it, in space. This time we go into the future, 2026 to be exact. Our lecherous leprechaun has his eye on an alien princess. The plot for this film is truly a marvel of mid-90s sci-fi/ horror cinema. It has to be seen to be believed. If you thought that the leprechaun’s forays into unchartered territory stopped with space, you’d be wrong. When he’s done with outer space, our leprechaun heads to the hood in California. Leprechaun In Da Hood stars Ice T. This film came out in 2000 and spawned its own sequel, Leprechaun Back 2 Tha Hood, 3 years later. The final two films in the series came out in 2014 and 2018, respectively: Leprechaun Origins and Leprechaun Returns. Warwick Davis played Lubdan, the leprechaun, in every installment of the franchise.

Cinematography and behind the scenes

Since the first film was a big step for many of the cast and crew (Jennifer Aniston’s first movie role), Mark Jones, the film’s writer and director, knew how he could make a splash. Low-budget horror films are cost-effective. In terms of cinematography, they’re usually reasonably easy to shoot. Many scenes are shot in low light to heighten the dramatic tension. The scenes that are filmed in daylight feature very simple shots. Dead on, no fancy angles or camera tricks.

Leprechaun was inspired, in part, by Lucky Charms cereal. The box features a happy leprechaun character that Mark Jones sought to turn into an antagonist. The cereal was meant to have a cameo in the film, but it ended up being scrapped. The first installment in the series, Leprechaun, actually wrapped filming 1991. However, the film was only released in 1993 because Trimark Pictures had issues securing funding for the extensive promotional campaign that they had planned.

As mentioned earlier, Leprechaun was Jennifer Aniston’s debut film. While this fact is widely known, Aniston has created as much distance as humanly possible between herself and the film, even going so far as to try denying that the film exists! But we have the proof. 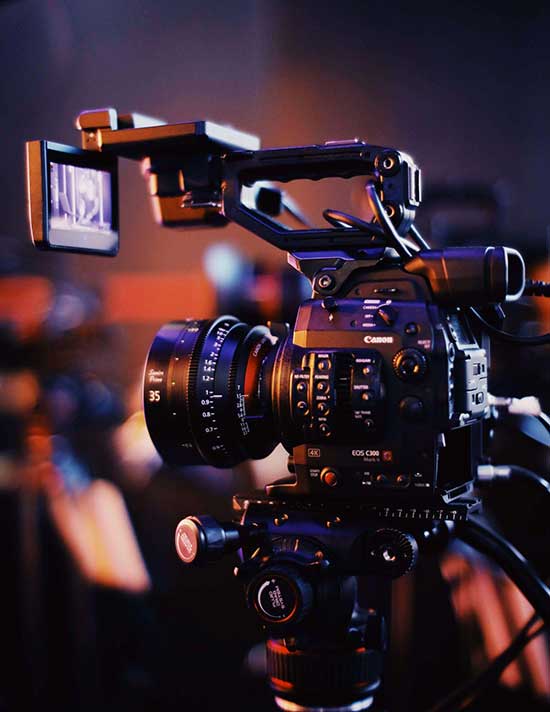 The Leprechaun franchise is about as classic and cheesy 90’s horror-comedy as you can get. Watch all the films to see what we’re talking about!