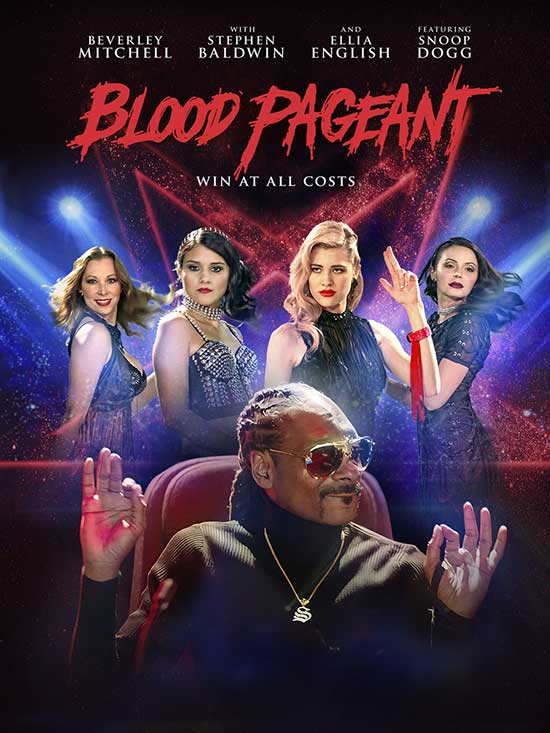 Set in the ubiquitous world of reality television, where it’s easy to question whether or not a life and death situation has been fabricated for television or if it’s dangerously genuine, the American Dream Pageant quickly devolves into an American Nightmare. The contestants are quickly locked in a battle for their very lives. With a wink and a nod, this good vs evil story pokes fun at the pop culture stereotypes of reality competition shows, vision boards, chakras, and life coaches.
Synopsis: What began as a million-dollar reality show competition between seven beautiful women turns into a battle for life itself when one contestant uses black magic to gain an edge over the competition. An ancient curse dating back to the Salem Witch Trials is unleashed and the competition becomes a Blood Pageant of death, destruction, and evil forces. Forget about who will win… who will survive?

Blood Pageant will be available on all major streaming platforms on June 29, followed by DVD at major online retailers on July 20. 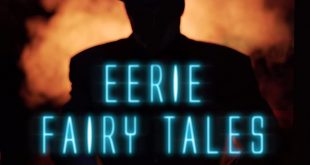 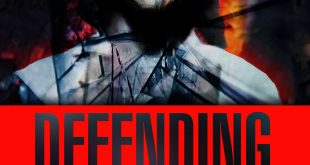 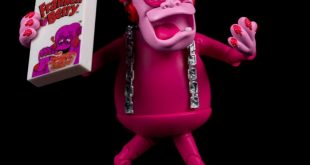 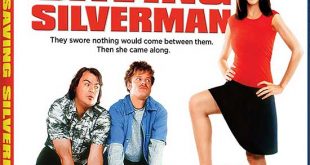 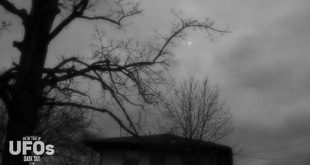 Small Town Monsters Looks to the Final Frontier in ON THE TRAIL OF UFOS: DARK SKY, Landing on VOD August 3