Variety writer/director/producer Anthony DiBlasi is looking to direct the supernatural CASSADAGA for PoileyWood Entertainment. The film comes from a script by Bruce Wood and already has a cast that includes Kelen Coleman, Kevin Alejandro and Louise Fletcher. Wood will be producing alongside his partner Scott Poiley.

The film centers on a deaf girl who attempts to contact her late sister’s spirit during a seance but instead attracts the avenging ghost of a murdered woman. It’s set in Cassadaga, Fla. which is also known as the psychic capital of America. 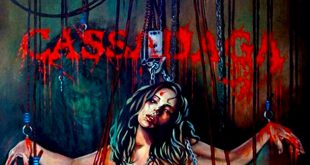 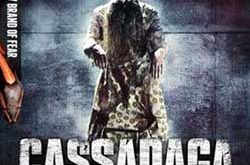 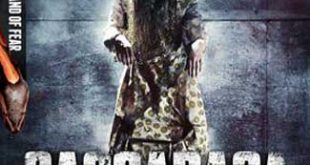 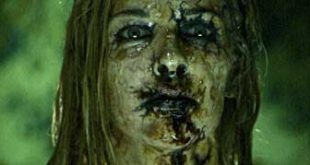 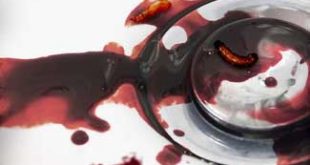