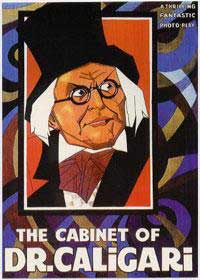 Bleeding Cool states that writer/director Richard Stanley has been assigned to help pen the adapted HIGH RISE screenplay. Here’s what Natali had to share: “Richard’s writing a draft right now … for years I had worked on High Rise myself, pretty much alone. At one point Rudy Wurlitzer had written a draft, He’s quite a well known screen writer. That hadn’t really worked out, and at a certain point, I just felt tapped out. So Jeremy Thomas suggested Richard who he had worked with in the past, so Richard’s come in and he’s really injected new blood into it. I think we’re going to nail it, I think it’s going to be great.”