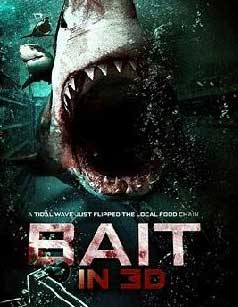 According to the Caleel Agency, Kimble Rendall will replace Russell Mulcahy as the director for Arclight Films’Bait 3D. On the casting side of the fence Jesse Spencer was originally attached to star withpreviousoffers out to both Xavier Samuel (The Loved Ones, The Twilight Saga: Eclipse) and Julian McMahon (Faces in the Crowd, “Nip/Tuck”). No word on if any of this has changed.

“In a sleepy coastal resort community, shoppers at an underground supermarket find themselves terrorized by a crazed bandit when the unimaginable occurs…

Now trapped inside a flooded supermarket with an armed maniac and rushing water threatening to entomb them all in a watery grave, the imprisoned band of survivors discover they’re not alone. The tsunami has brought some unwanted visitors from the depths. As the waters rise, they must overcome not only the threat of drowning but another threat, just as deadly and far more bloodthirsty … packs of hungry tiger sharks.” 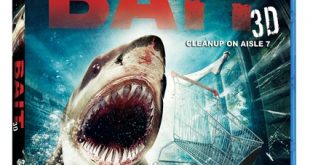 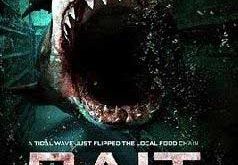 Bait 3D: Can these sharks give Jaws a run for his money?