The Most Unconventional Horror Film Settings 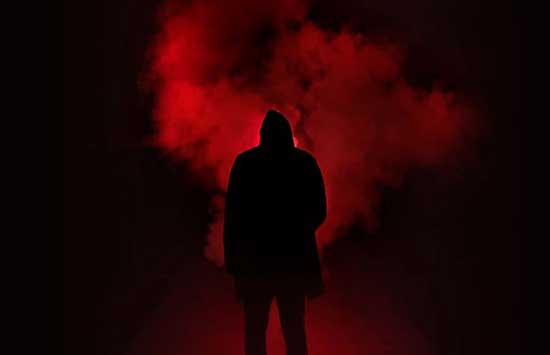 We love horror films for their creepy atmosphere and attention to the hair-raising fine details. Whether it’s a supernatural thriller or a slasher film, we are always ready to get lost in the spooky ambience. Oftentimes, the difference between a good horror film and a bad one comes down to the world they are creating and the effort put into the overall setting.

Some of these settings and plots have become cliché over time; so much so that they have been parodied in films like The Cabin in the Woods. Maybe a certain unique flair is needed for the horror genre to take off again. Here are some of the most unique settings explored in the horror genre and some films that utilized them.

Casinos probably aren’t the first place you think of when you imagine horror. While there certainly may be some scary characters that you can find there, casinos normally instil the exact opposite feelings of excitement, fun, and an overall pleasant atmosphere. As such, horror movies and casino gaming aren’t exactly a classic combination. While it may be unusual to mix the two for a film, Hallowe’en and gaming certainly come together well in other mediums, such as in the form of seasonal online slot games. Surprisingly, however, the casino backdrop has been utilized in few horror and Halloween films.

The fact is, when you take something that is normally so full of life and energy and then strip it away and replace it with unsettling bleak, dark, and quiet scenes, it becomes very haunting. Casinos could make for an excellent horror film backdrop. Films like The Haunted Casino (Dead Man’s Hand), Fright Night, and Remains are some of the notable pioneers when it comes to using this unexplored theme. However, perhaps the biggest budget film thus far is Resident Evil: Extinction, which takes place in post-apocalyptic Las Vegas. The only downside is that, at this point in the series, the franchise had moved from the horror genre to more of an action theme. 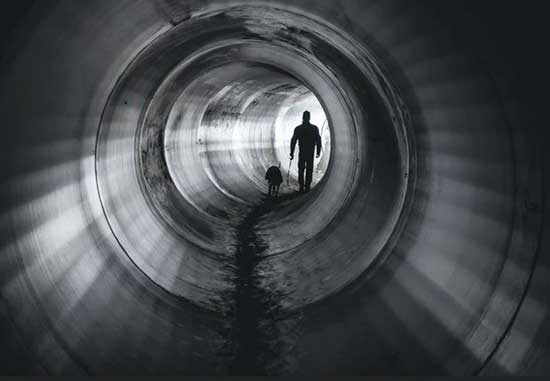 Almost every city around the world has a sewer system and, combined, all of the elements of these systems make a truly terrifying atmosphere for horror films. They are dark, dirty, claustrophobic, strange, and there could be creatures around every turn; most importantly there is the overall sense that you are never supposed to be there. Surprisingly, few films utilize this striking atmosphere, but those who have managed it do so with great effect.

Of course, the most iconic representation would be in the classic IT franchise. The demon clown Pennywise made his supernatural home in the sewers and used them to travel. Another horror-esque classic Phantom of the Opera utilized the Paris sewers in similar fashion, as both a means of escape and travel. There have been some other campy low-budget horror films centered in the sewers like the alligator monster-film C.H.U.D. but few are very memorable. While sewers are often explored in video games when developers want to fill the player with a sense of eerie dread, they are sadly still missing from Hollywood horror films.

While there may be several horror films that take place in outer space, this is still very much an underutilized setting with immense potential. Space is frightening because of how truly foreign it is compared to traditional settings like cabins, haunted houses and other cliches. The characters are as far removed from society as possible and when the horror comes, there is no way out. This is one genre that will most definitely expand in the future as the world’s obsession with outer space is certainly growing every year.

Luckily, there have been some notable horror films that have adapted this unique setting, and plenty of campy B-movies as well. Event Horizon is an absolute 90s gem that really went way beyond the boundaries that other similar films have previously set. At times it felt like a surreal almost psychedelic experience that blended numerous genres together in one successful horror title. Another blockbuster classic, Alien, really defined the genre and is worth watching even to this day. If you look around, there are some especially absurd films that utilize this genre in a no-limits sort of way. The most infamous may be the terribly-rated Jason-X, one of the sequels in the beloved Friday the 13th series.

GAGS THE CLOWN gets UK release