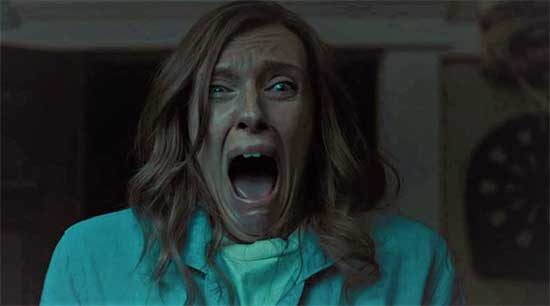 It’s October and you know what that means. Time to bust out those jack-o-lanterns and all manner of spooky apparel to get ready for the Halloween season.

One great way to ring in the holiday season is a movie night with your favorite frights. Horror movies have come a long way from the B-list flicks of the 70s and 80s and are now considered a high-art form as far as filmmaking goes. Something about horror movies activates a primal urge in humans, which is one reason so many people like horror.

So, in celebration of the season, we put together this list of the best horror movies to scare your pants off during this Halloween

Starting off with a strong entry, Ari Aster’s arthouse flick Hereditary has been ranked by some as the scariest movie of the decade. Hereditary is a film about the dark secrets that a family must come to terms with after the recent death of their matriarch. While not too heavy on the jump scares, Aster is an absolute genius at making people vicariously feel grief and despair. Also, Hereditary has probably one of the most shocking and visceral scenes in recent movie history (you know which one we are talking about). So this film is a must-watch for horror buffs.

John Carpenter’s horror classic The Thing was panned by critics when it originally came out but has since picked up a huge cult following. The story follows a group of scientists at an isolated Antarctic research station that are beset by a shape-shifting alien entity. The Thing is well-known for its impressive use of practical effects and incredibly gruesome scenes, (two words: head spider). Kurt Russel also gets to show how much of a bad-A he is. If gore and body horror makes you queasy, then this movie will definitely rustle your jimmies. 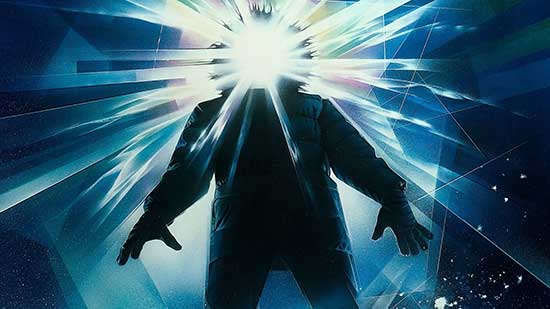 While not exactly a horror movie per se, Lorcan Finegan’s recent flick Vivarium definitely makes you question your sanity. The film follows a young couple (played by Jesse Eisenberg and Imogene Poots) as they become trapped in a strange and seemingly endless suburban housing subdivision. The movie is not huge on the big scares but carries a stalking feeling of isolation and unease the entire film. Also, it has one of the creepiest performances by a child in a movie we have ever seen. The last 5-10 minutes of the movie are so surreal you will spend hours afterward questioning what, exactly, happened.

Another Aster flick on our list, Midsommar follows a group of American students as they attend a fabled midsummer festival in Sweden, which quickly devolves into a sinister nightmare. Midsommar is full of Aster’s characteristic vision, with stark colors, odd framings, and shocking, gruesome visuals. It also has a distinction as a horror movie that takes place mostly during daylight. If Hereditary didn’t sell it for you, Midsommar will make you realize why Aster has been named one of the best directors of the past decade. 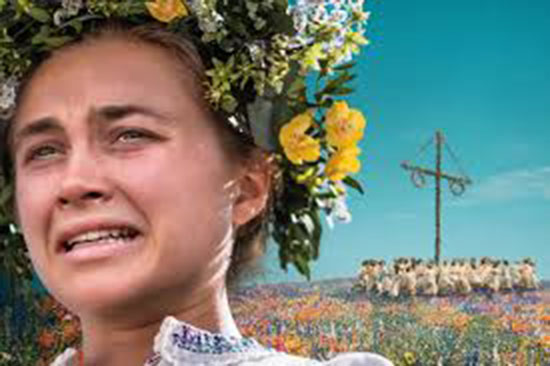 Sci-fi and horror go together like peanut butter and jelly. Paul Anderson’s cult classic Event Horizon follows a rescue crew as they answer a distress signal from a spaceship that mysteriously disappeared some years ago and reappeared without warning. However, the ship came back with an extra passenger; a dark and sinister force. Event Horizon is known for its horrifying imagery and Lovecraftian ethos, and has one the best performances from Sam Neil we have ever seen, Jurassic Park notwithstanding. Space may be the final frontier but it is full of cosmic horrors that our finite minds cannot comprehend.

2020’s The Invisible Man is a loose adaptation of the classic H.G. Wells’ novel and is primarily an exploration of paranoia and abusive relationships. The story follows a woman )played by Elizabeth Moss) who becomes convinced that her ex-boyfriend is stalking her after he has acquired the power to become invisible. The premise is fairly simple, but director Leigh Whannell does an excellent job of channeling the fear of the unknown and the turmoil of paranoia and delusion. Add in an excellent performance by Moss and you have what might be one of the best horror movies of the year.

Korean horror movies always deliver on the shocks and director Na Hong-jin’s The Wailing delivers a slow burn that coalesces into a rumination about the nature of evil and pain. The movie follows a detective investigating a series of strange murders and mysterious illnesses in a small Korean town, which slowly takes on a sinister and supernatural element. The Wailing was a critical and commercial success and has one of the most harrowing depictions of an exorcism we have ever seen in film that gives 1973’s The Exorcist a run for its money. The film is fairly long, but the long run time is justified by the slow setup and flawless execution of the movie’s climax.

It Comes at Night

2017’s It Come at Night follows a group of survivors after a deadly pandemic devastates the Earth and their struggle to survive in this new hostile world. It Comes at Night is notable because the primary horror element isn’t zombies or other creatures in the dark, but human emotions like pain, grief, distrust, and paranoia. It Comes at Night weighs heavily on leaving the primary horror unseen, which only increases the tension throughout the whole film. The monster is not some supernatural abomination but your neighbors and friends.

The Autopsy of Jane Doe

Last on our list is 2016’s The Autopsy of Jane Doe by Norweigan director André Øvredal. The film follows a father-son coroner duo and the supernatural phenomena they experience while performing an autopsy on a mysterious unidentified woman. The film has been praised for its oppressive, claustrophobic atmosphere and stellar performances by leads Emile Hirsch and Biran Cox. The Autopsy of Jane Doe is a classic, straight horror film that gets back the basics of the genre, while also having an idiosyncratic presentation. So if you are looking for classic horror frights, then this one’s for you.

So there you have it, our picks for the best horror movies for this Halloween season. What did you think of our list? Have any movies that you love watching during Halloween? Feel free to let us know in the comments! 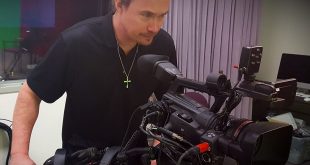 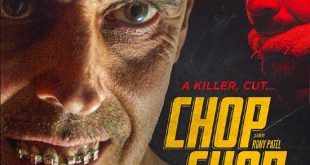 CHOP CHOP Serves Up a Nightmare on VOD October 20 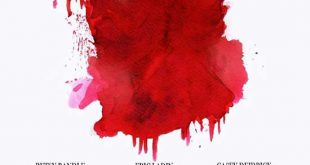