These Are the Best Horror-Themed Casino Games in 2020 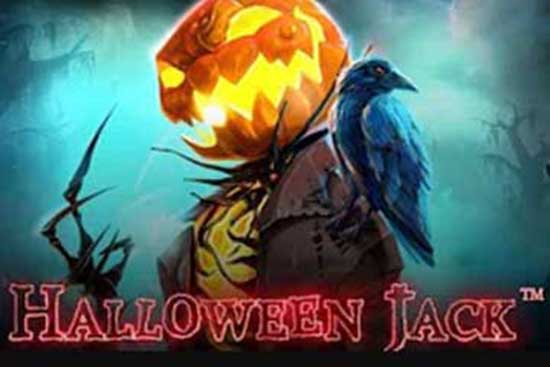 A typical online casino in 2020 will have 100s of different games hosted on its website. Indeed, some might host 1000s of games. As you might expect, there has to be a lot of thematic variation among games; otherwise, what’s the point of having so many? Among the most popular themes for developers to choose is horror. From resurrecting classic horror movies to creating their own monsters from scratch, games developers have become adept at weaving the genre into casino games.

Of course, just like horror films, there can be good and bad horror slots. Indeed, there can be great ones and objectively terrible ones. Below we picked out five of the best on the market in 2020. You can find the majority of titles listed below at www.mansioncasino.com/ca/casino-games/, where you can also find games in demo. If you do play for real money, we would urge you to play responsibly. Here are our top five horror casino games: 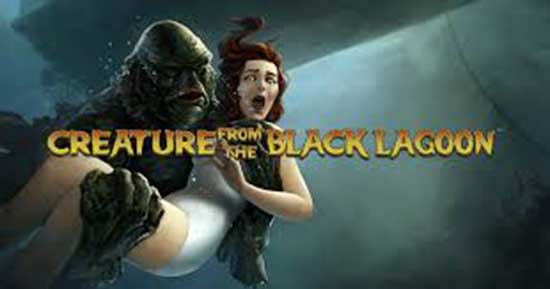 Starting with a game that’s faithfully based on the 1954 classic directed by Jack Arnold. This is an officially-branded game, so NetEnt has been licensed to use original artwork etc. from the movie. As for gameplay, there are lots of neat special features and bonus games, all of which can potentially lead to big payouts. We also like that NetEnt has included the characters from the movie – Kay Davis, Dr David Reed, Dr Mark Williams and Dr Carl Maia – as characters in the game. A good example of how to make a branded slot game, and a brilliant horror-themed slot machine.

Ok. Skip this one if you are offended by cute horror, as Halloween Fortune has a kind of Scooby Doo-like quality about it. However, we felt that it merited inclusion because it is just so incredibly popular with casino players. The game revolves around three witches, who can lead you to massive wins in the free spins bonus. There is something appealing about the game beyond the financial element though, and it’s understandable that Playtech rushed out a sequel a couple of years ago.

The pumpkin-headed monster is a familiar horror theme, and it’s about to get a bit more exposure with the news that David Slade is directing a Netflix adaptation of Norman Partridge’s Dark Harvest. Anyhow, that’s the kind of monster we are dealing with here with Halloween Jack slot, a beautifully-crafted game that suggests the animation team had a hell of a time creating the artwork. As with the other games on this list, there are some lucrative bonus features and cool ways to win. But Halloween Jack gets the nod for having the best design.

Ok. A bit like Halloween Fortune above, the theme and design of this game might be distasteful to the more discerning horror fan. It is unashamedly based on the brooding teenage vampires of the Twilight genre. However, it is also one of the most innovative games around, with innovative bonus features that are unlocked over time. If you can look beyond the Edward Cullen-style character symbols, then this game is a real winner. 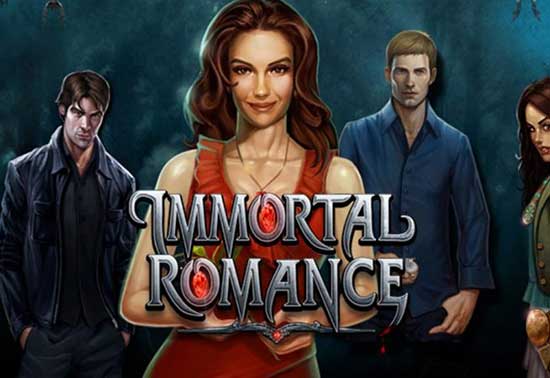 The oldest game on this list, and a title that has become very popular with experienced casino players as it has low volatility and a relatively high payback rate. As for the gameplay, we are looking at a more bloody type of vampire than Immortal Romance above. There is an interesting free spins bonus on offer, and a crypt “pick me” game that has the hallmarks of classic arcade fun. The game has stood the test of time, and it shows.