In the film One Way trip, Valerie thought they would drive to Italy to spend a weekend in the sun. But her friends have another target: The magic mushrooms that grow in the remote Swiss Jura. Unwilling she goes along. It’s her last weekend before she moves to Germany and she doesn’t want to be a party pooper. On their way they bump into an old farmer and his strangely beautiful daughter. An encounter more fatal than they would have thought. They are not gonna come back from this trip. The flick is actually German speaking horror flick to be filmed in 3D 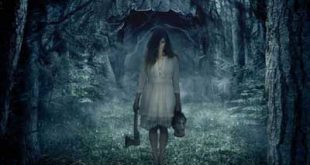 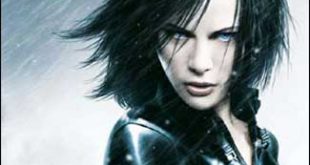