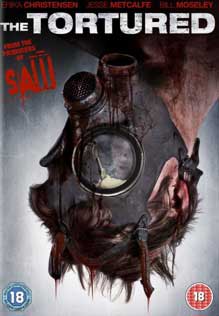 In ‘s The Tortured, the perfect marriage of Craig and Elise Landry is suddenly shattered when their young son is abducted and murdered. When the killer is brought to trial, he manages to plea bargain his way to a lighter sentence.

Utterly outraged by this miscarriage of justice, the grieving parents decide to take matters into their own hands. They capture the murderer, imprison him and subject him to the same monstrous acts he perpetrated upon their defenseless child. Jesse Metcalfe, Erika Christensen and Bill Moseley all star! 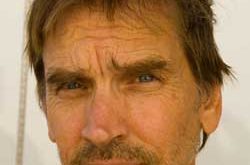 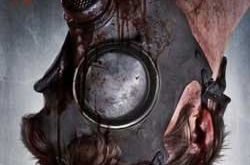 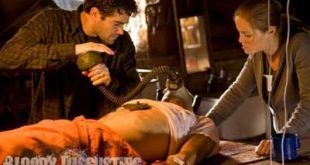