Hollywood Movies and Gambling Have Always Had a Kinship

The love affair between these two entertainment genres has run so deep that the online casino industry has taken to flipping the script by developing online video slots based on popular Hollywood movies. The list of popular movie themed video slots includes titles like Bridesmaids, Tomb Rider, The Hangover, Psycho, The Hulk, Iron Man, X-Men, Fantastic Four, King Kong, and Lord of the Rings, The Dark Night Rises and The Dark Knight. By the way, we don’t want to forget titles like The Pink Panther, Ghostbusters, The Naked Gun, Top Gun, Indiana Jones, Spiderman, Sex and the City and Willy Wonka. Again, this list could continue on and on. By the way, there’s plenty of video slot review sites where gamblers can read the full review for any of these games.

The reason slot players seem to enjoy movie theme video slots is familiarity. With more than a thousand video slots currently out in the market, it’s difficult for players to decide on which games to play. If someone is struggling to make choices, the best choice is almost always the one the individual is most familiar with at the end of the day.  Based on the popularity of the movies that have been immortalized with a video slot, it makes sense movie video slots would be so popular.

For software developers, it’s easy content to build really cool video slots around. There are always plenty of characters to designate as high and low paying standard symbols. As for wild and scatter symbols, they seem to be the ideal fit for any movie’s hero or heroine. It’s also easy to find movie activities or scenes that will play well as bonus games and features.

Movies We Would Like to See Immortalized in a Video Slot

If the Microgaming, NetEnt and Playtech’s top software developers are paying attention, there are a number of movies people all over the world would love to see immortalized with a video slot. Right off the bat, why hasn’t someone made a deal to develop Titanic and Avatar into the behemoth video slots they would surely be? Other movie titles that belong in the video slot development queue would include Black Panther, La La Land, Mad Max Fury Road any movie from the Bourne series or the Fast and Furious series.

Not to worry slot players and movies lovers. Some of the movie industry’s top films may soon be video slots being featured on the new and hot website of the year. History shows that eventually, one of the industry’s top software developers will get licensing to create some of the aforementioned movies into video slots. Until then, there’s over one hundred movie themed slots that deserve an audience. 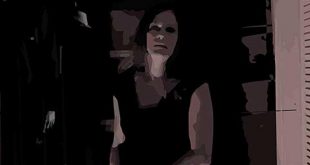 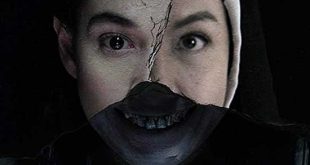 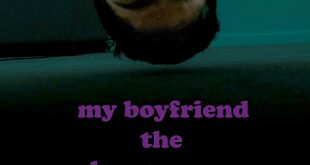 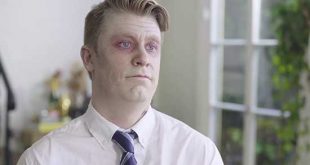