Home | Articles special | Stephen King Films: Which Famous Ones Should You Check Out This Year?

Stephen King Films: Which Famous Ones Should You Check Out This Year?

As one of the most well-known authors from around the world, Stephen King has released a fantastic selection of books over the years. From The Shining to Gerald’s Game, he has been publishing work since the early 1970s. As his stories became more and more famous, many film companies invested in his work to turn them into big screen films for audiences to watch. The first book that Stephen King (@StephenKing) published back in 1974 was Carrie and was later turned into a horror film classic a few years later starring Sissy Spacek.

Over the years, there have been plenty of horror films that have inspired sequels, remakes, video games, and film merchandise. There have even been some classic films that have also inspired slot games from some of the best online casinos around the world. If you are looking for a popular film to watch this year, based on great stories created by Stephen King, then here are just a few that you should check out in 2020.

If you’re into supernatural horror films, then IT is a fantastic film for you to experience this year. Featuring Pennywise the clown, IT is King’s largest novel so far and has over a thousand pages! Whether you are a big fan of the book, or you just want to check out a scary film this year, IT is a creepy horror film for your to check out. The film is based in Derry, Maine and centers around the story of a group of children being terrified by a demonic clown who lives in the sewers of the town. If you want to make your film viewing a double screening, then IT: Chapter Two (2019) is the sequel to this film that features the now grown-up group of children who yet again need to come face-to-face with Pennywise.

Released in October last year, Doctor Sleep is based around Stephen King’s novel from 2013. Big fans of The Shining (1980) will love this film as it is the sequel to the events that happened at the Overlook Hotel with the Torrance family. This film stars Ewan McGreggor as an older Danny who is traumatised by the sinister events that happened when he was just a child. Whether you are interested in reading both of the King books or you can watch the films back-to-back, the story of the Torrance family is certainly one to check out. 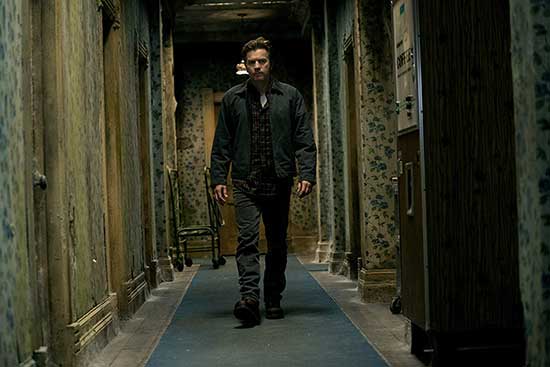 When Stephen King first started writing, Carrie was the first book that he had published. This interesting story centers around young schoolgirl Carrie White (Sissy Spacek) who is bullied at her school. Carrie soon discovers that she has the power of telekinesis and starts to use it to her advantage. After some cruel bullying at school, Carrie heads out to her school prom for a night that no one will forget. Just like with many other films based on Stephen King’s novels, there was a remake of this film later on with Carrie (2013) starring Chloe Grace Moretz.

If you are looking for another creepy film to watch in 2020, based on one of Stephen King’s great books, then Pet Sematary (1989) is a must-watch. This film centers around Dr. Louis Creed and his family as they move into their new home. After moving in, Louis soon discovers that there is an ancient burial ground located very close to his home, beyond a creepy pet cemetery in the woods. After a family tragedy, Louis will go to any lengths to keep his family together. Just like with Carrie, and IT, a remake of Pet Sematary was also released later down the line. Pet Sematary (2019) did receive some praise from fans, but many had mixed reviews due to some changes made between the book and the film.

Another great film that was based on one of Stephen King’s early works is Misery (1990) starring Kathy Bates and James Caan. James Caan plays an author who is driving home when he is involved in a car accident. Luckily, he is rescued by a fan of his work who nurses his injuries. However, it soon becomes clear that she is a little obsessed with him and starts to keep him prisoner in her own home. Misery (1990) is a fantastic film to watch, especially for Kathy Bates’ performance of Annie Wilkes. Whether you want to read the book, watch the film, or do both, Misery is a thrilling and suspenseful Stephen King story to experience this year. 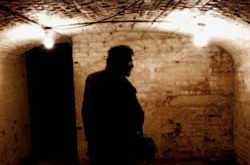 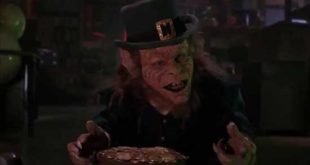 The Depiction of Casinos in Horror Films 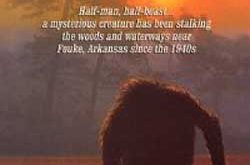