An Insight into Zombie Flicks

Horror is one of the most-watched genres. It covers ghosts, aliens, serial killers, demons, vampires, basically anything guaranteed to give you chills. An exciting sub-genre in horror movies is zombie flicks, which seem to become more popular by the day.

What is it that fascinates viewers about zombies? Is it the fact that we know that zombies don’t exist; therefore, they can’t harm us?

Some experts argue that zombie movies are popular because of zombies’ similarities to humans, except for the fact that they walk slowly. Zombies have no extra set of skills other than walking in groups threatening to bite and infect humans.

Zombie flicks have become popular to the extent that developers of online gaming sites like gclub frequently create zombie-themed slots and games. These games aim to create a thrilling experience for horror die-hards. Let’s take a more in-depth look at some of the reasons why zombie flicks are increasingly popular.

Whether you are an optimist or a pessimist, you probably agree that death is inevitable as we all have to head to our graves at some point in life (hopefully not too soon). Characters like Dracula and vampires are hard to resonate with compared to zombies, who we know are dead people walking. Zombies are people who were buried but woke up to hunt for blood. They can’t fly, jump or run fast, a factor that makes them pretty relatable. 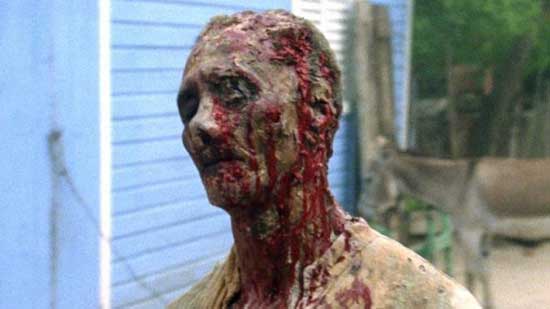 The thing with zombie movies is that they remind us of the need for smart thinking and togetherness. How can a bunch of lazy, slow-walking dead people defeat humans who can run and use guns to blow their heads off? Zombie movies are unique in that humans can easily get infected by zombies through bites. It is all about equilibrium: They bite you, and you become one of them. We team up, and we defeat the dead men walking.

A remake of Dracula will have the same ending. Most horror movies end up in characters dying and the main character(s) surviving. But zombie movies are often unpredictable to the extent that even online gaming sites would struggle coming up with odds on what happens to the characters. This unpredictability is because characters in zombie movies, once bitten, transform into zombies as opposed to dying, meaning they can recover toward the end of the flick.

In the movies, very rarely do zombies end up ruling the world. They always get defeated after a fair share of struggle. What zombies are good at is infecting people and creating suspense as to what will happen, and whether the people will come together in time to put up a fight. 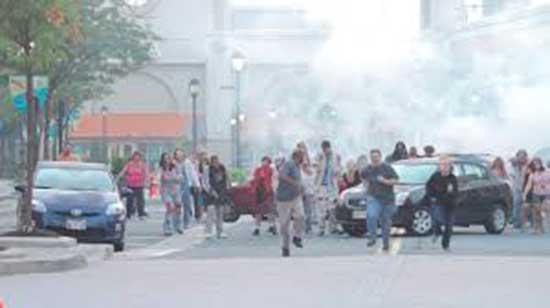 Whatever your reason might be for watching zombie flicks, these movies are here to stay, and they are likely to become more popular in the future. Although they can be chilling and scary to watch, they give viewers the hope that they can overcome the challenges posed by zombies provided they strategize and come up with ideas to defeat the pretty dumb zombies. 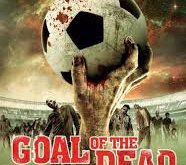 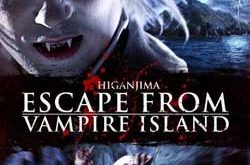