The Pang Brothers film The Childs’s Eye 3D released a trailer peep it below. Stranded in Thailand by the political uprising and airport closure, Rainie and her friends were unable to return home. Reluctantly, they decide to stay in an aged and shabby hotel. Among them is Rainie’s boyfriend, Lok, Ling and her brother Rex and Ciwi with her beloved boyfriend, Hei. The moment they check into the hotel they come across three weird children and a puppy that seems slightly odd. As strange and sinister things start to happen, they begin disappearing one after another. 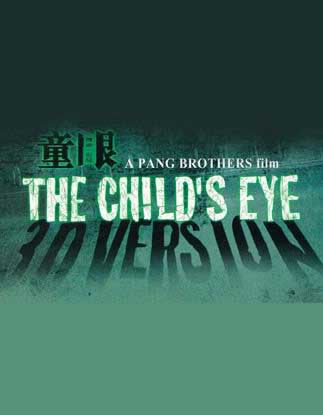